Here are some NOS watches I have acquired over the years.

My first NOS watch was this rather ugly 1973 Bulova Excellency cal. 11ANAC. It came with outer cardboard box, inner plastic box and hangtags. The original leather strap is permanently curved from sitting in the box for decades. 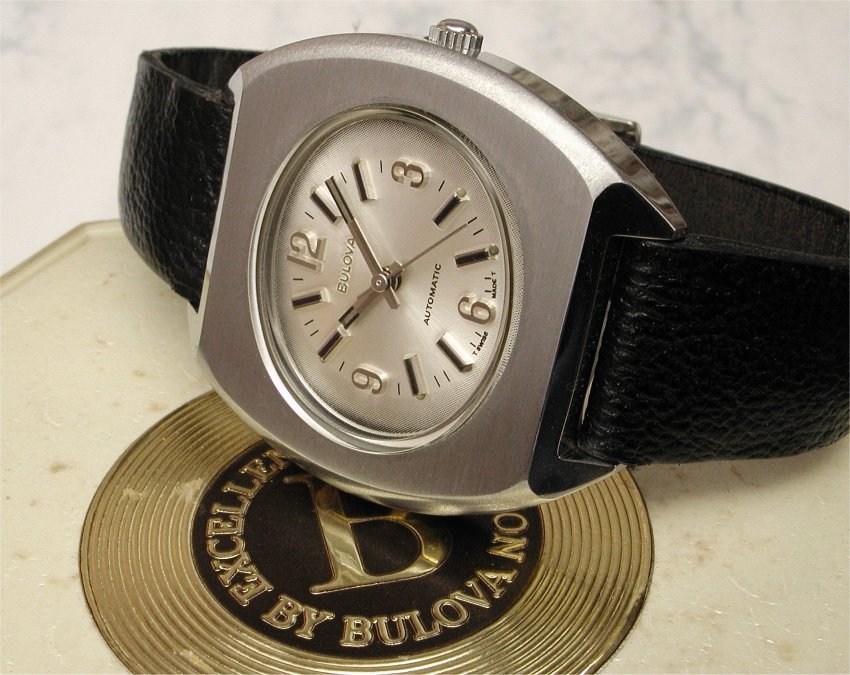 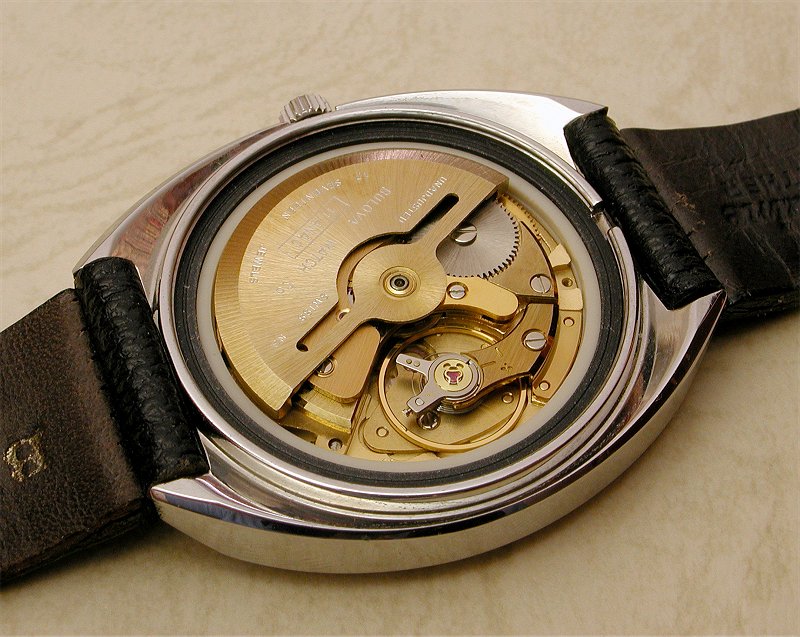 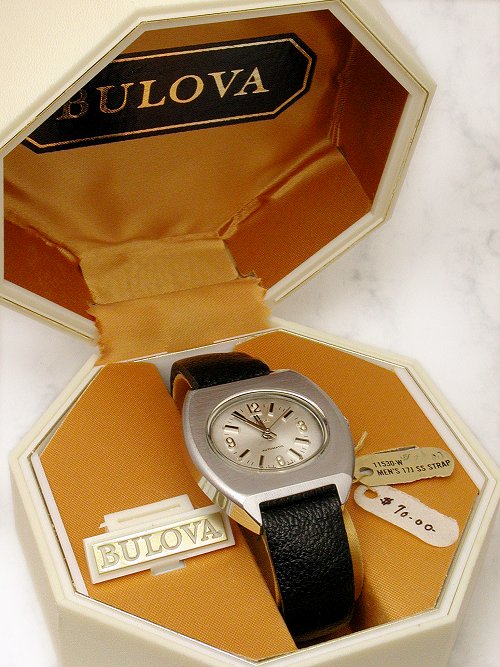 1960s Enicar Ocean Pearl, AR cal. 161. A number of these were being sold off on eBay and I grabbed one based on the design and being NOS. A really nice little watch. 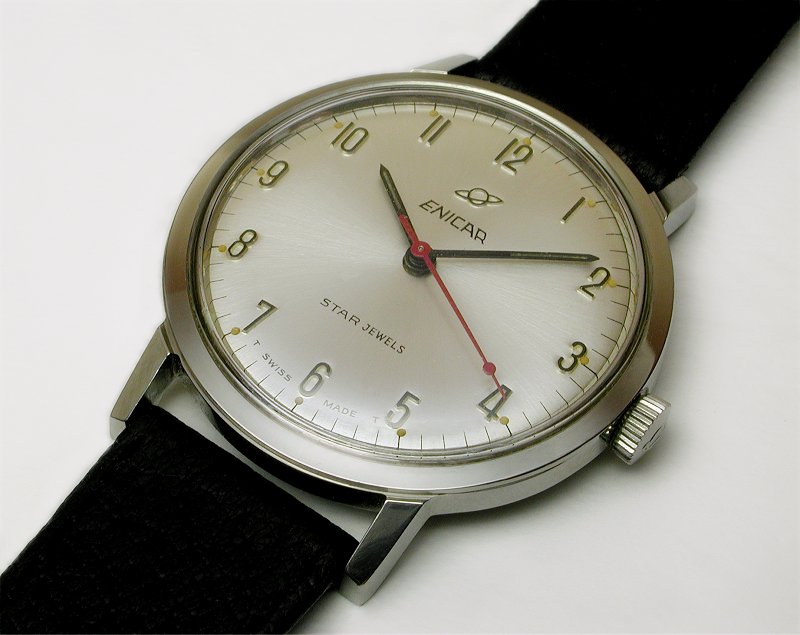 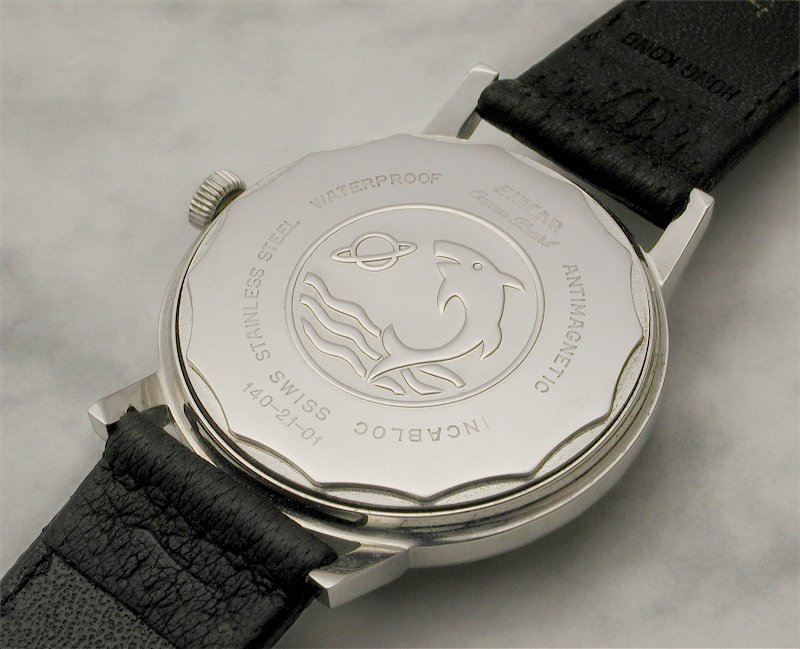 1972 Girard-Perregaux cal. 352-539. Some time back there were quite a lot of these big cushion-cased early quartz G-Ps being sold NOS in a number of different dial and bezel designs. At the time I still wasn’t overly keen on cushions in general, and this is a big one, but I was swayed by it being NOS and an example of the first mass-produced quartz movements having a micro processor controlled stepper-motor and operating at 32,768 Hz, as became the norm for quartz. 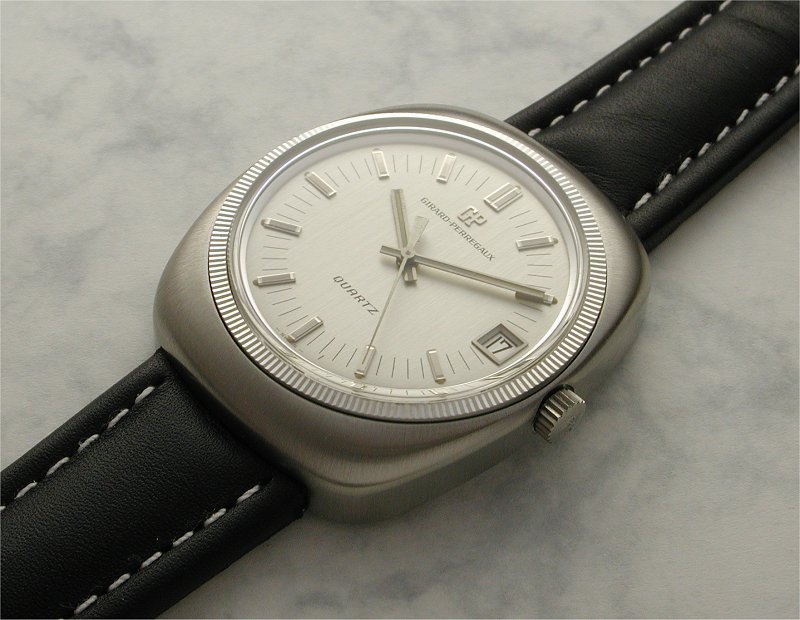 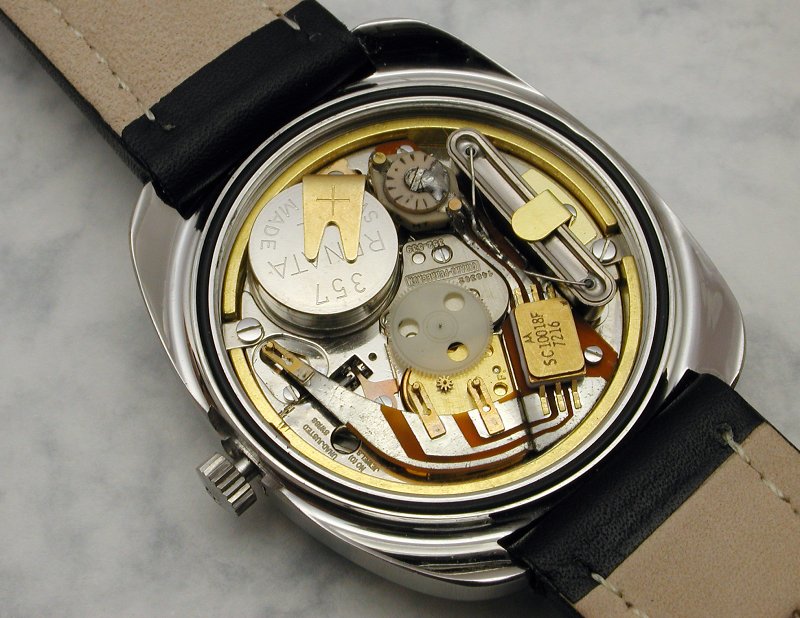 1970s Hamilton Electronic ESA cal. 9154. This one was as close to NOS as matters and came with box & hangtag. I was after a good example of a watch using an ESA Dynotron movement and being a Hamilton and in such condition made the decision easy. 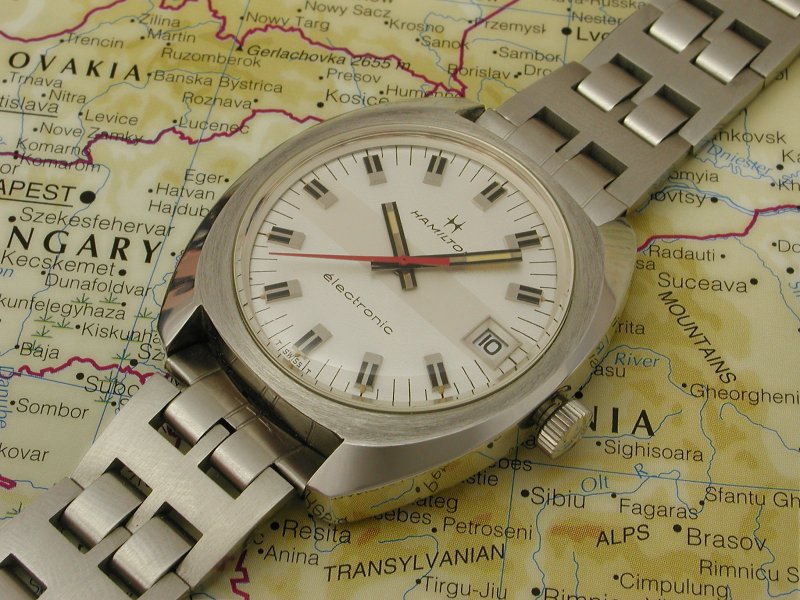 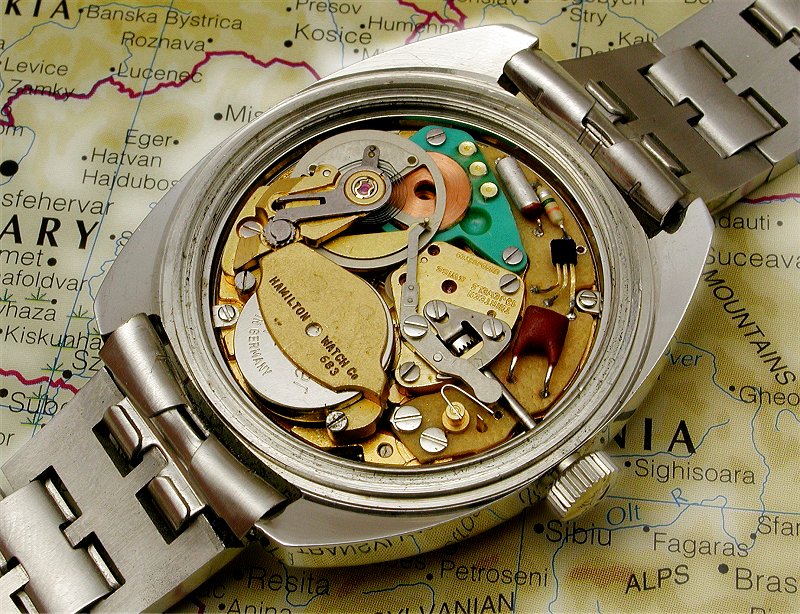 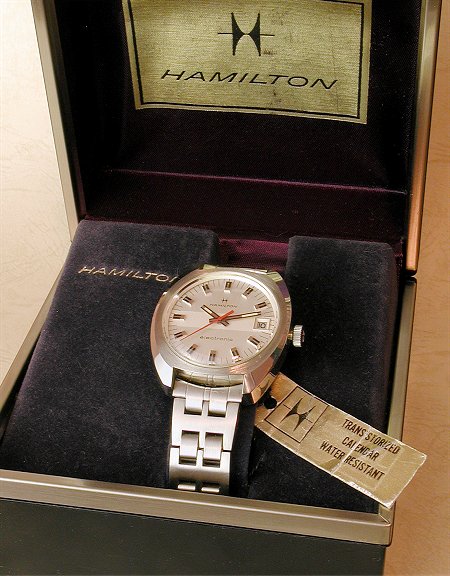 And finally, this 1982 Bulova Thermatron body-heat powered watch. It was NOS, but DOA 🙂 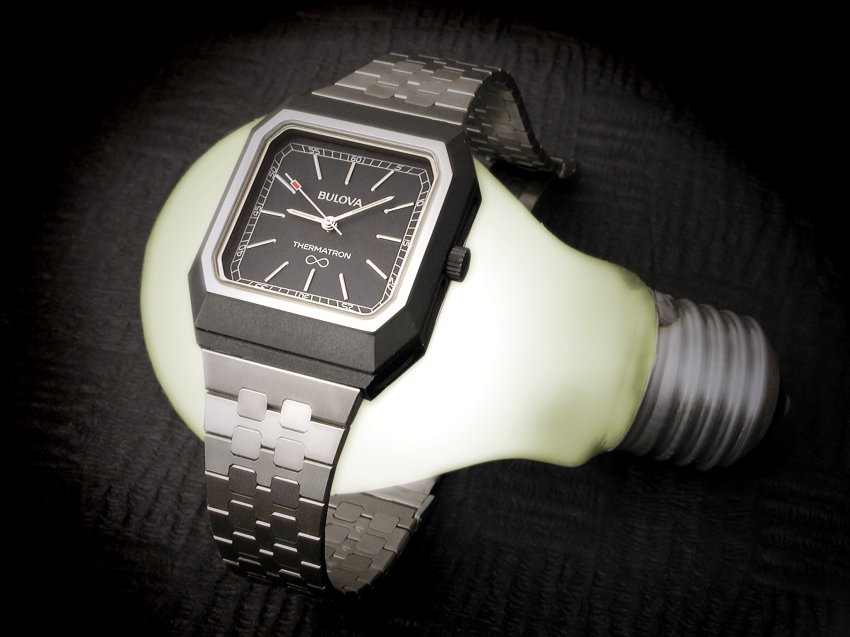 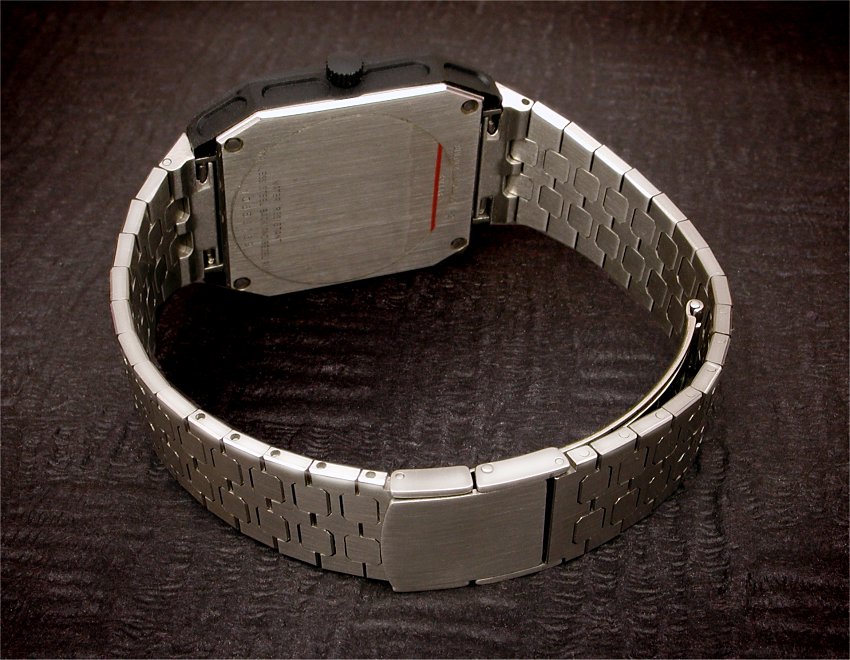