At the 10th Annual La Jolla Concours d’Elegance with Panerai

At the 10th Annual La Jolla Concours d’Elegance with Panerai

Well-known for its regattas, for the first time, Officine Panerai was the presenting sponsor of a concours. The entire Panerai Hospitality Lounge that travels the international regatta circuit was transported piece-by-piece across the country to La Jolla Cove and reconstructed for this weekend’s car event. The concours was a huge undertaking and, together with the team from the Panerai La Jolla Boutique, the entire weekend was a smashing success. 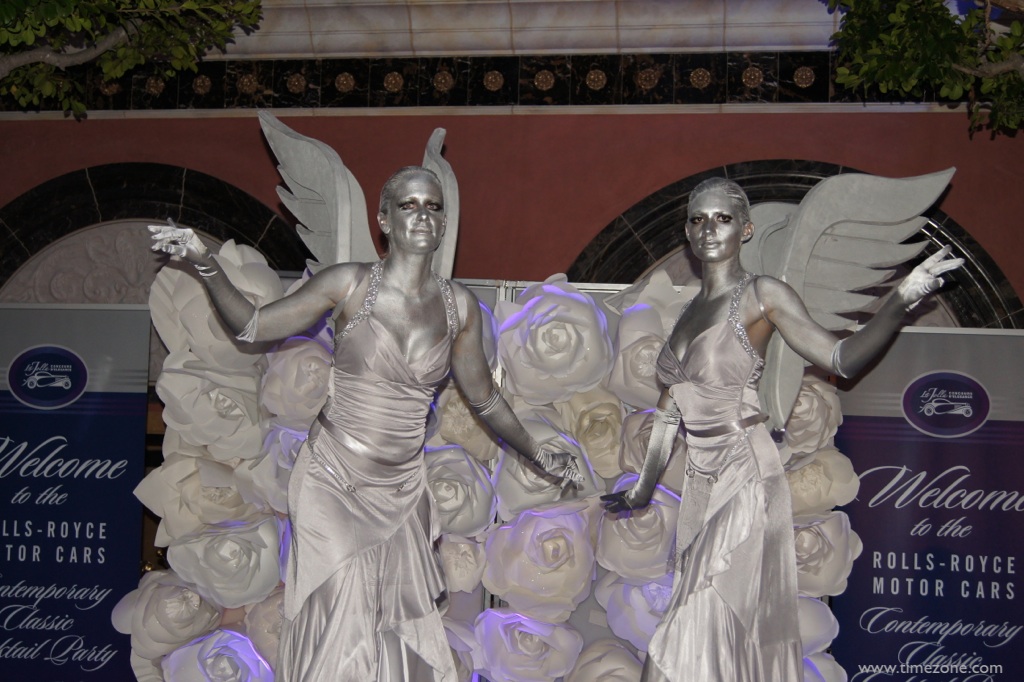 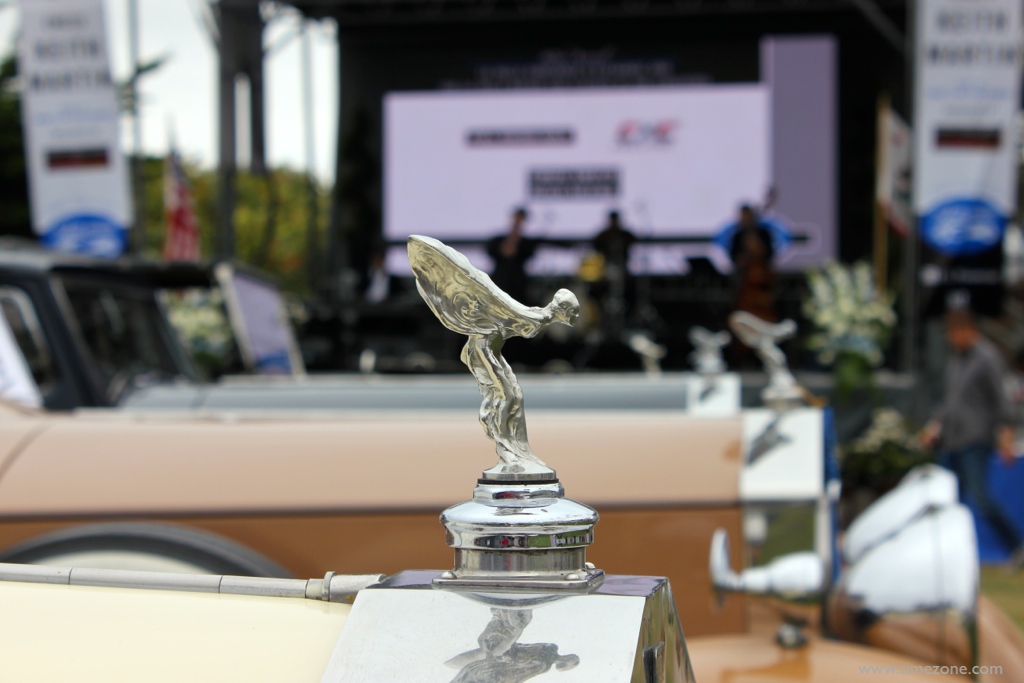 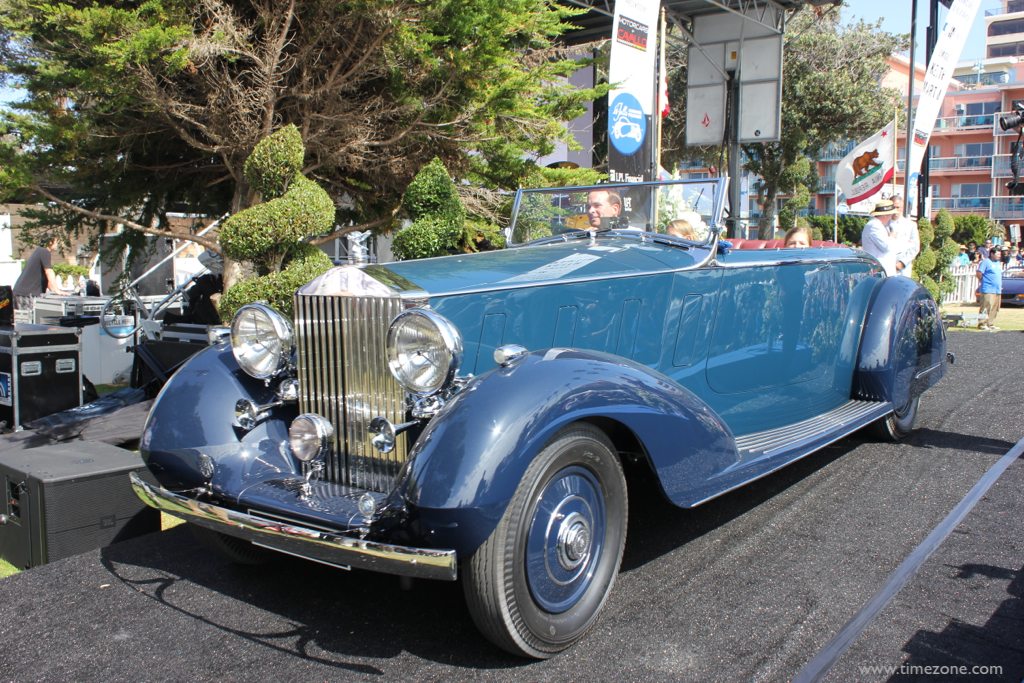 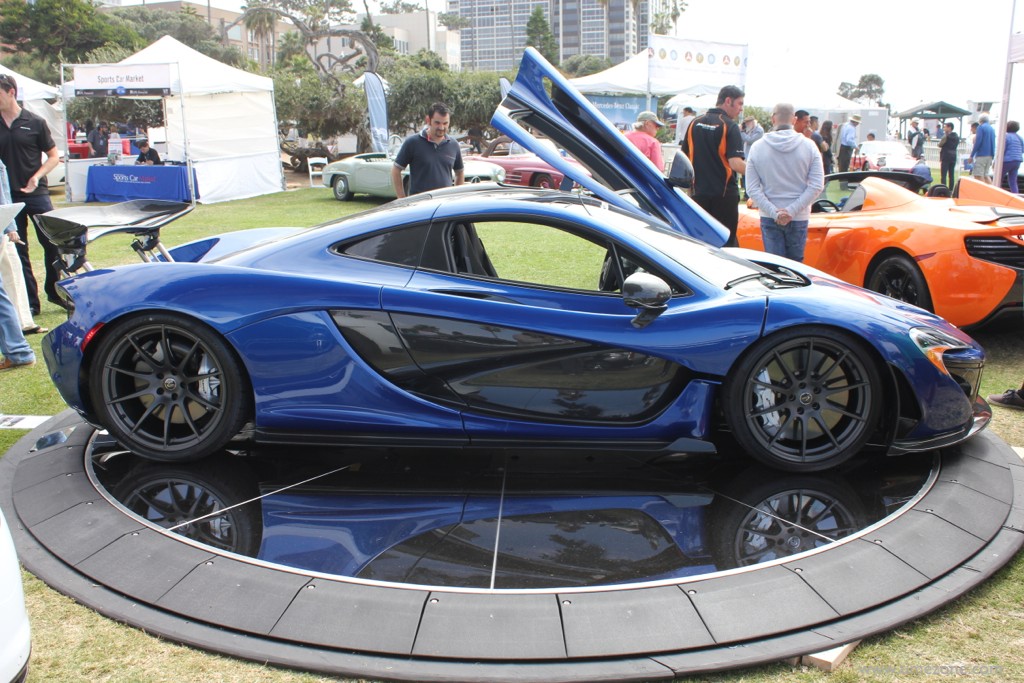 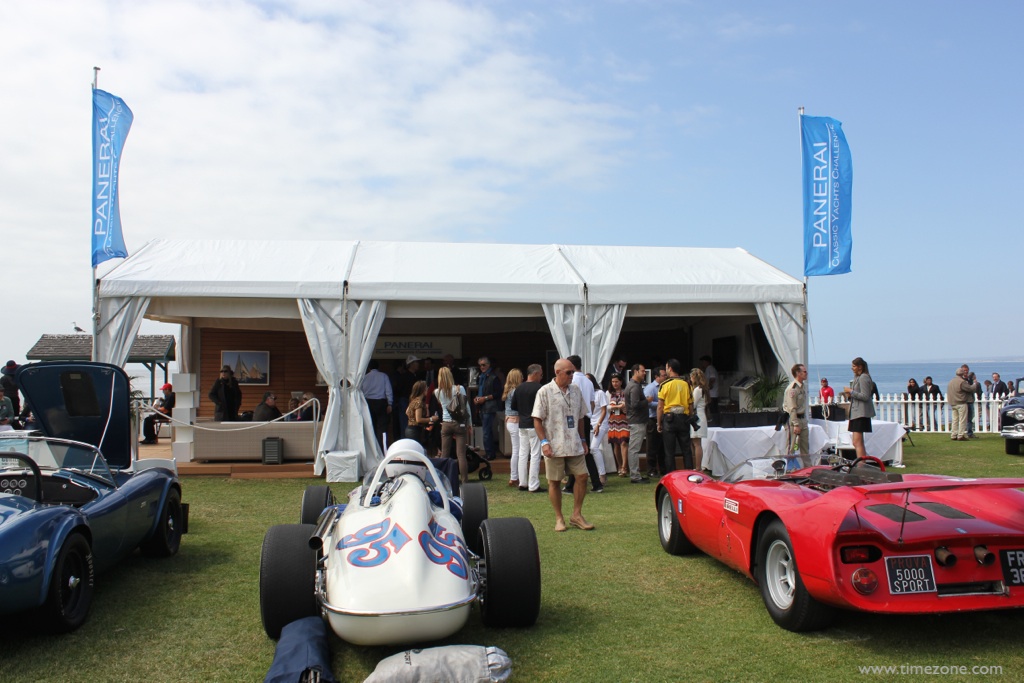 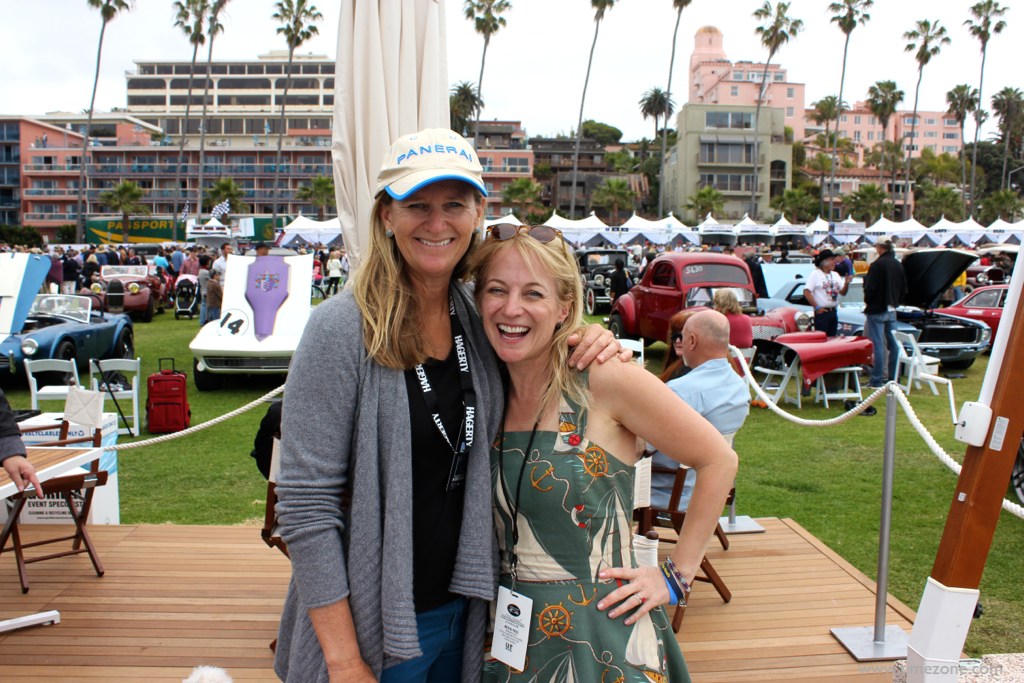 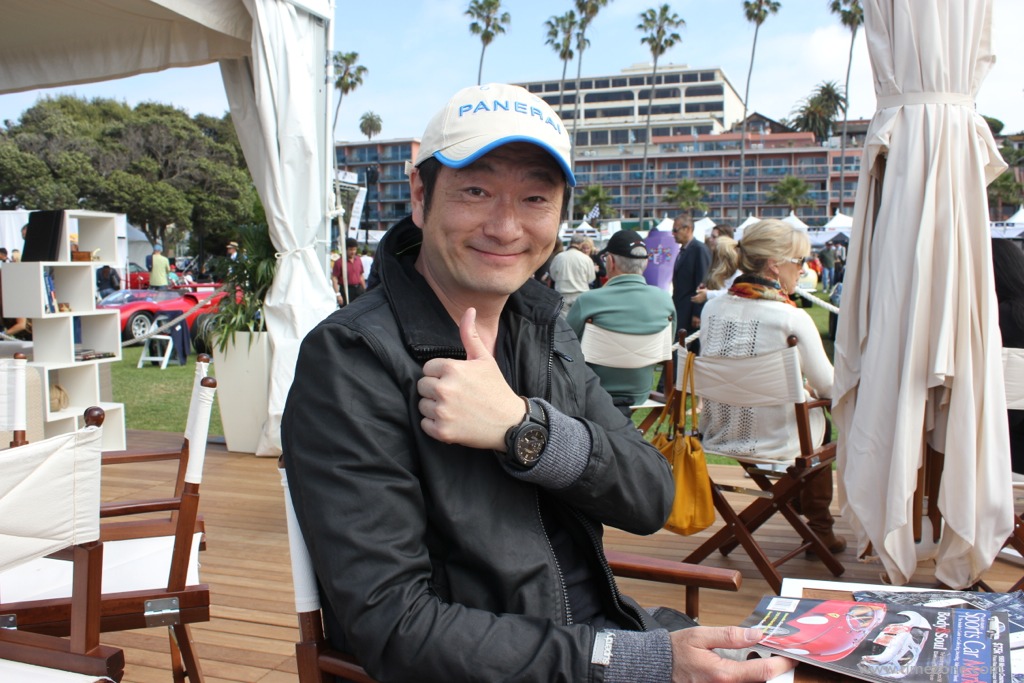 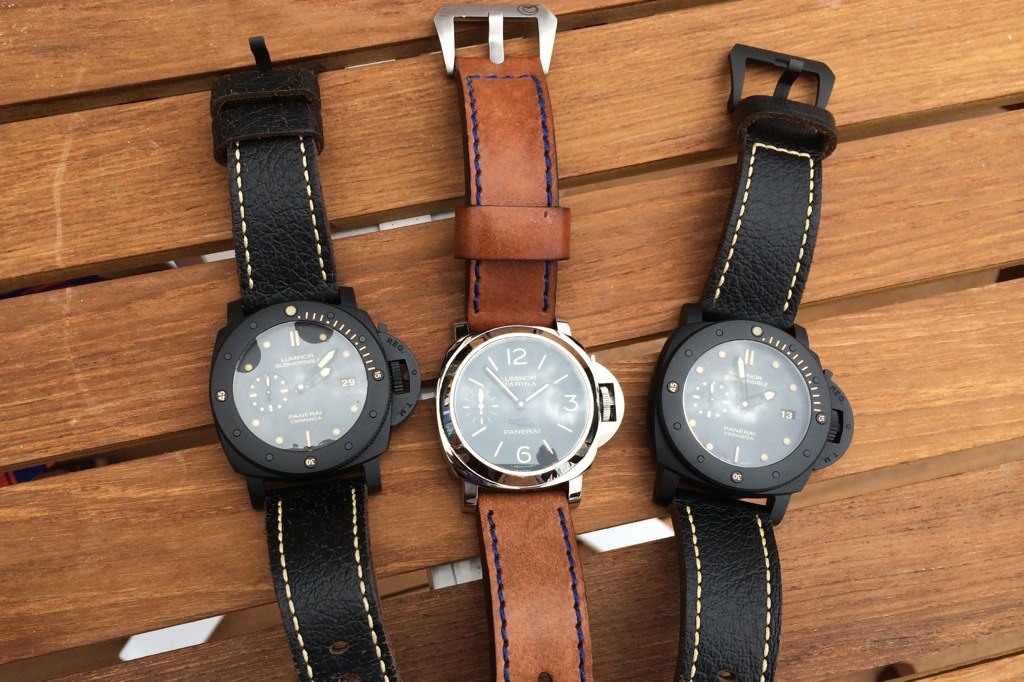 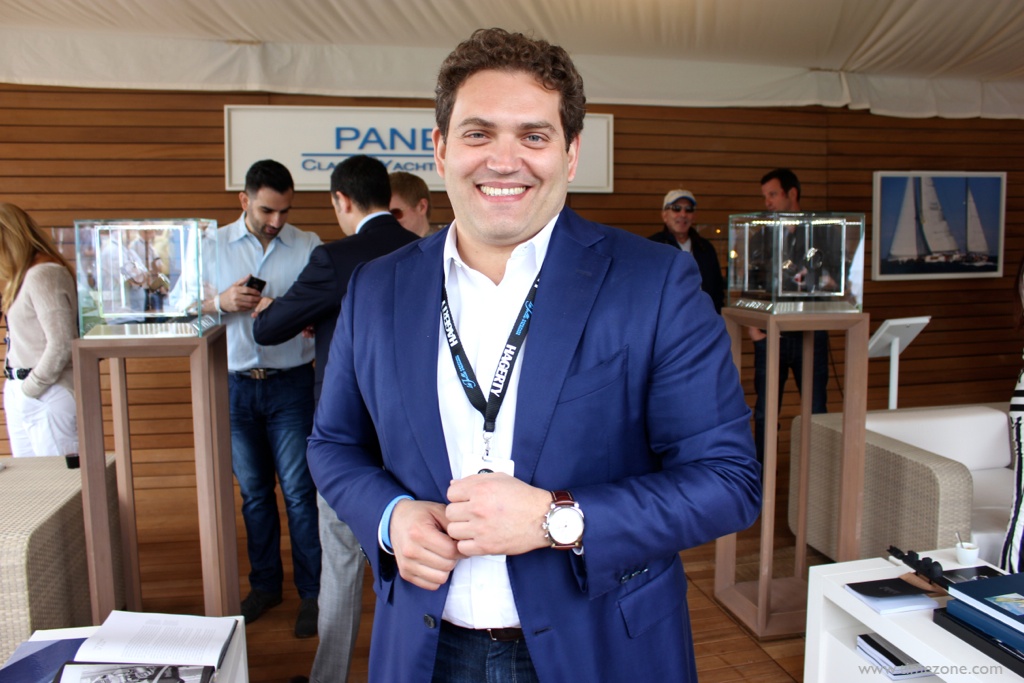 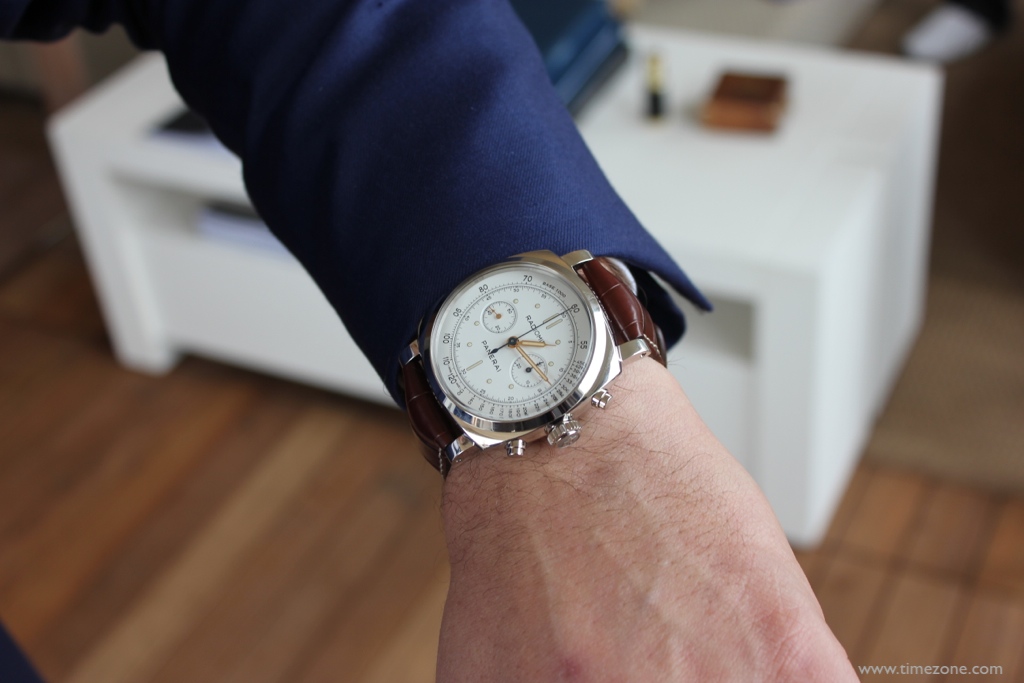 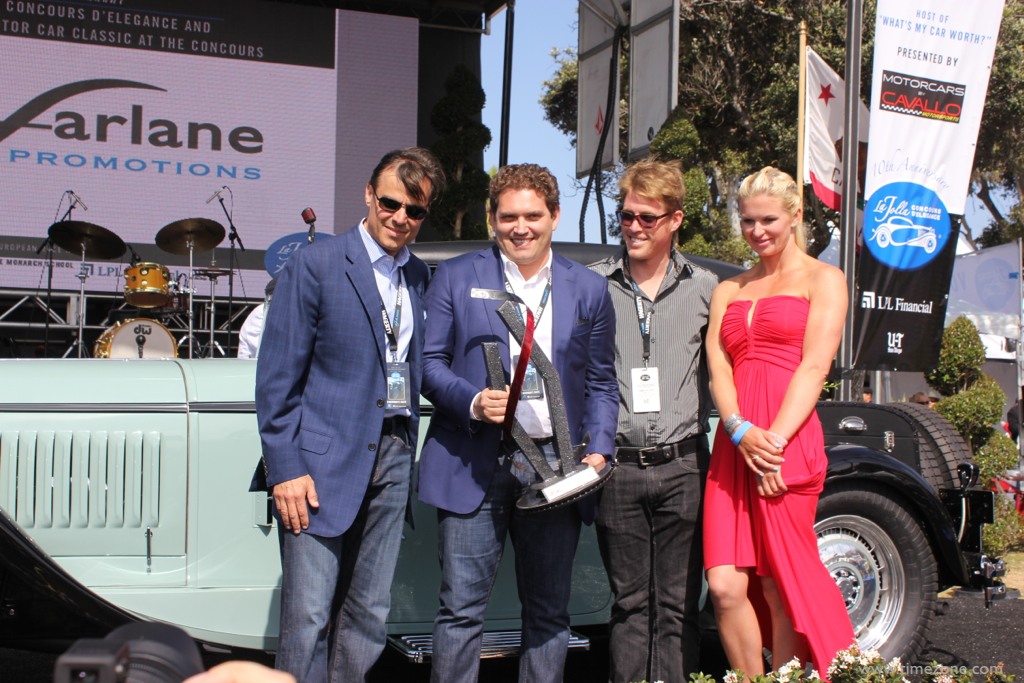 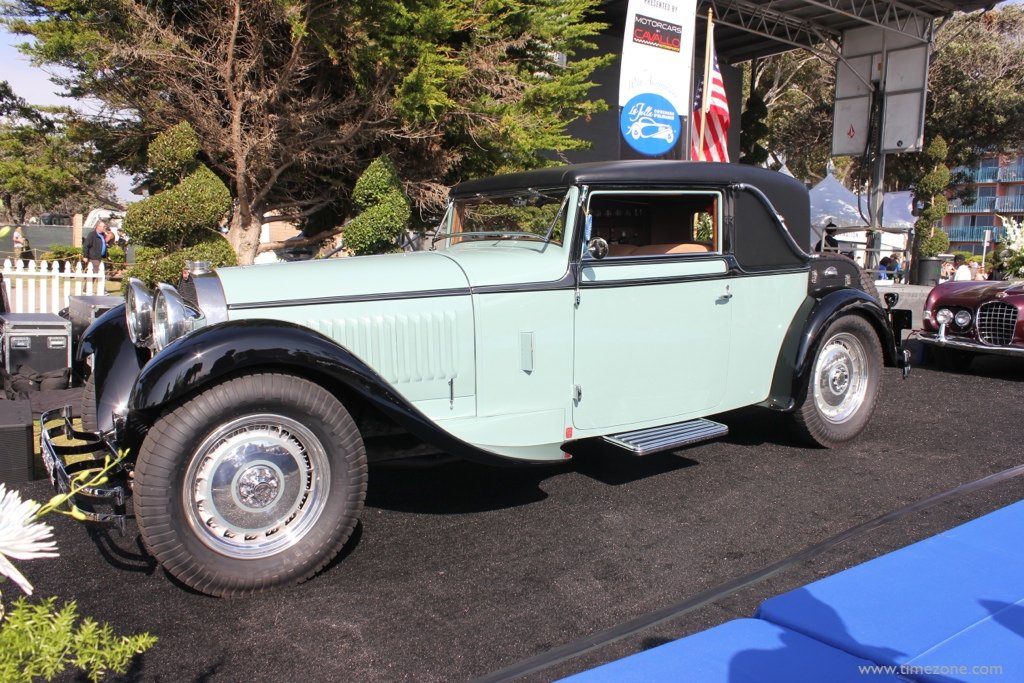 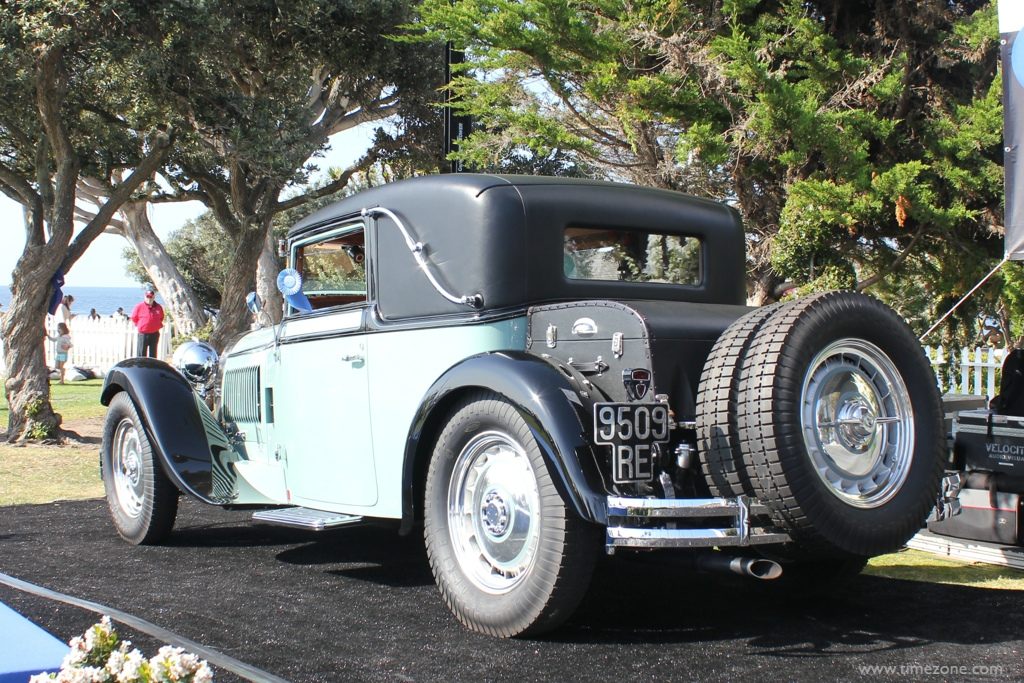 Almost as rare as the cars, were these two beautiful guests: 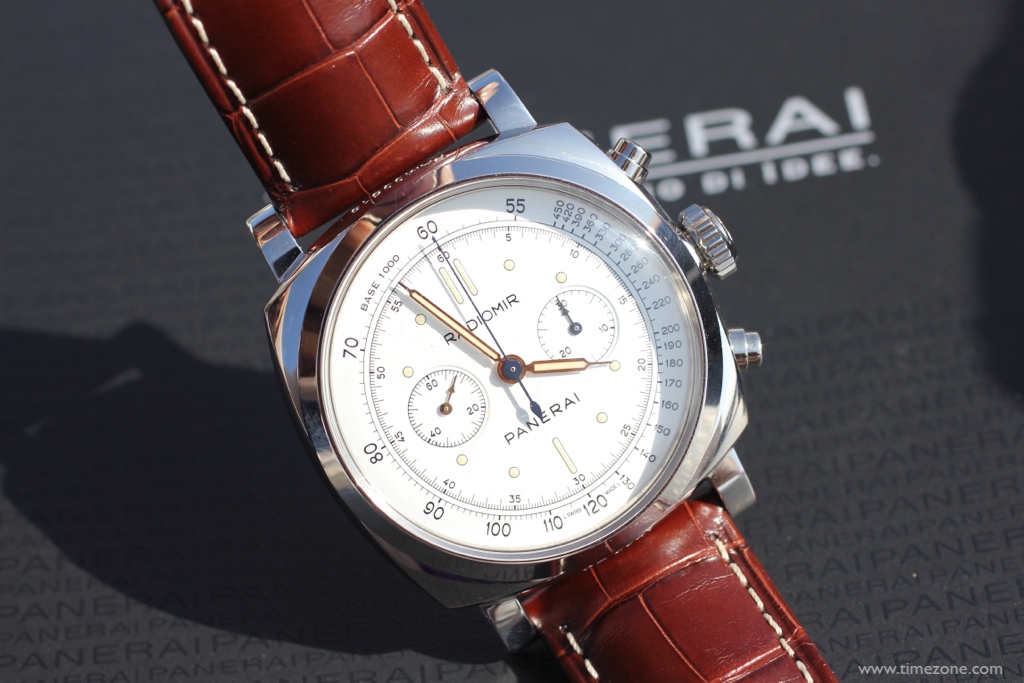 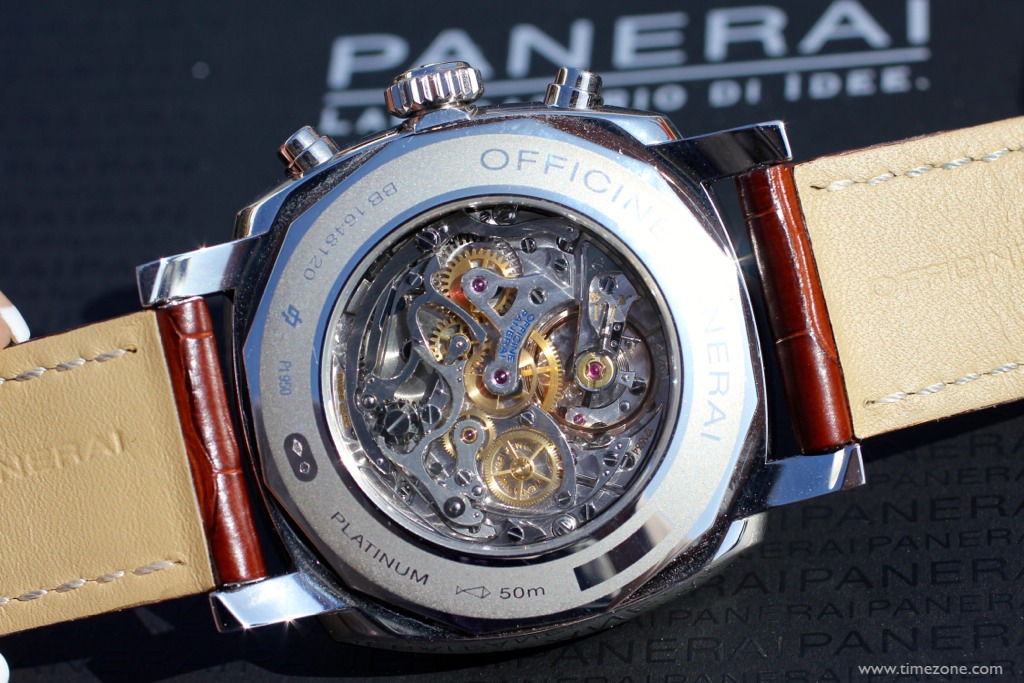 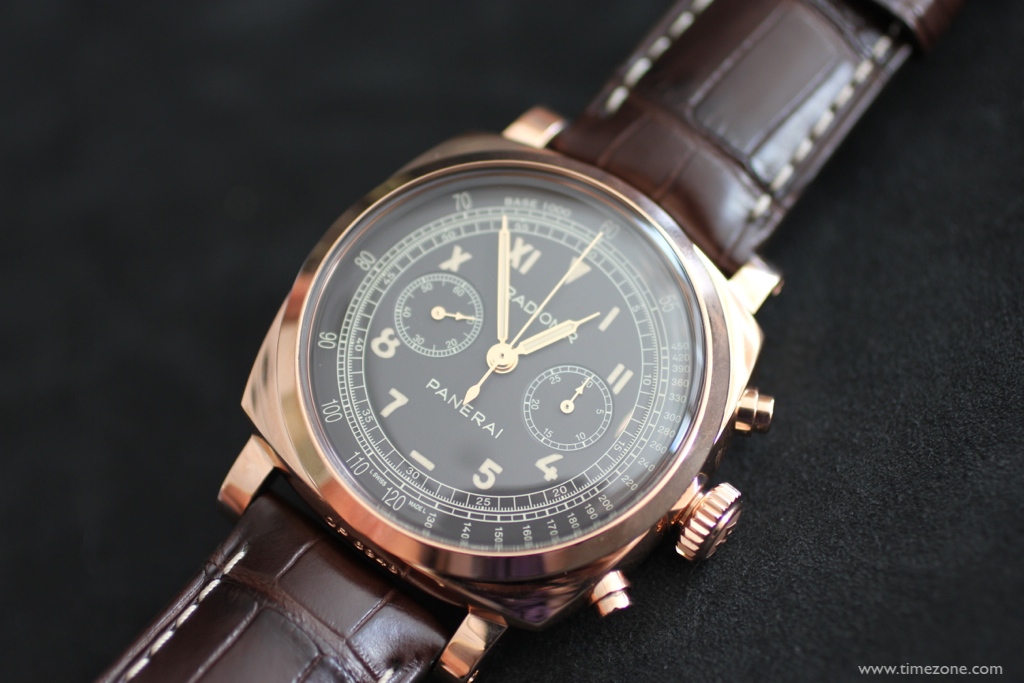 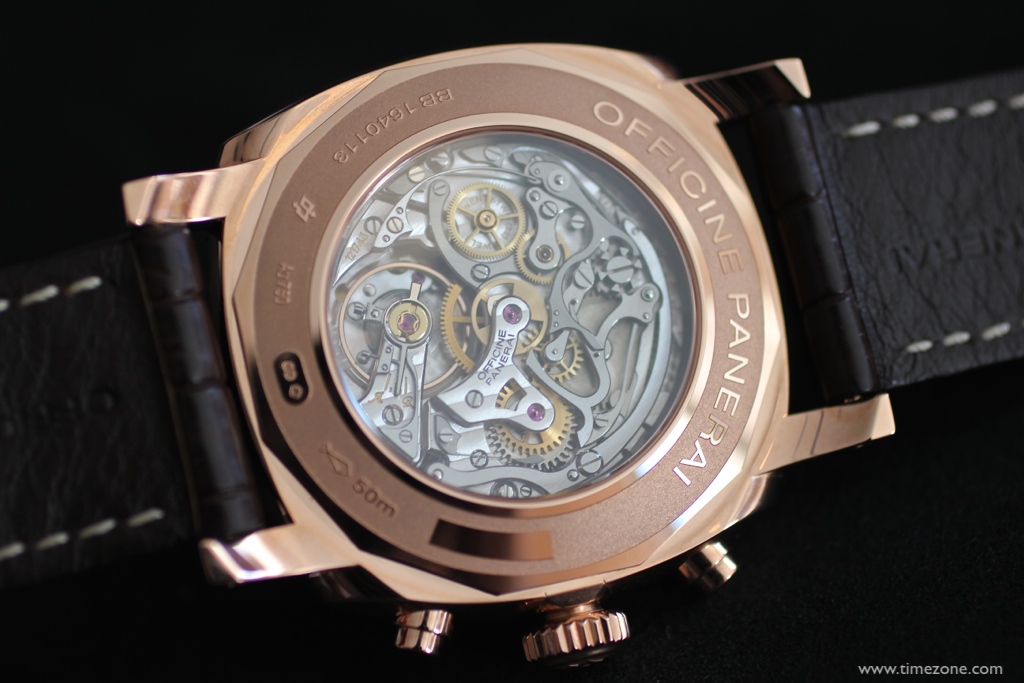