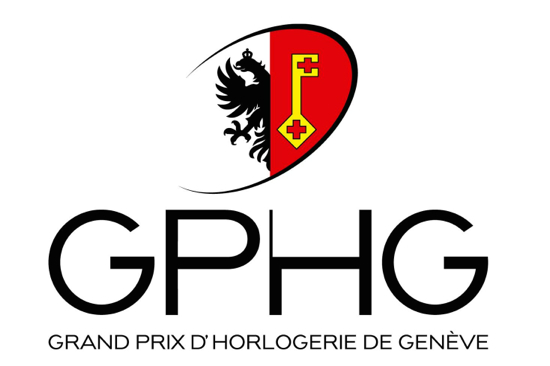 TimeZone’s William Massena is selected as a member of the jury for the 2014 Grand Prix d’Horlogerie de Genève.

The 14th edition of horology’s most prestigious annual prize ceremony takes place on 31 October 2014 in Geneva. 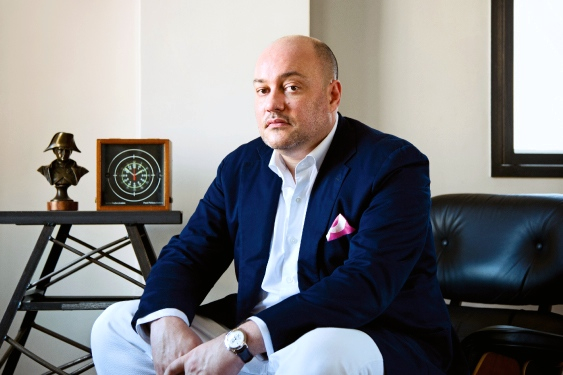 For the 2014 edition of the Grand Prix d’Horlogerie de Genève, the jury is composed as follows:

René Beyer, co-owner and CEO of Beyer Chronometrie AG and of the Watch and Clock Museum in Zurich / Switzerland

For the 2014 edition of the Geneva Watchmaking Grand Prix, the commissioners of the jury are:

The jury commissioners ensure compliance with the rules and that competing watches meet admission criteria. They serve as consultative role with the jury. They have no voting rights.