Scenes from the Maurice Lacroix Epic Night in Las Vegas 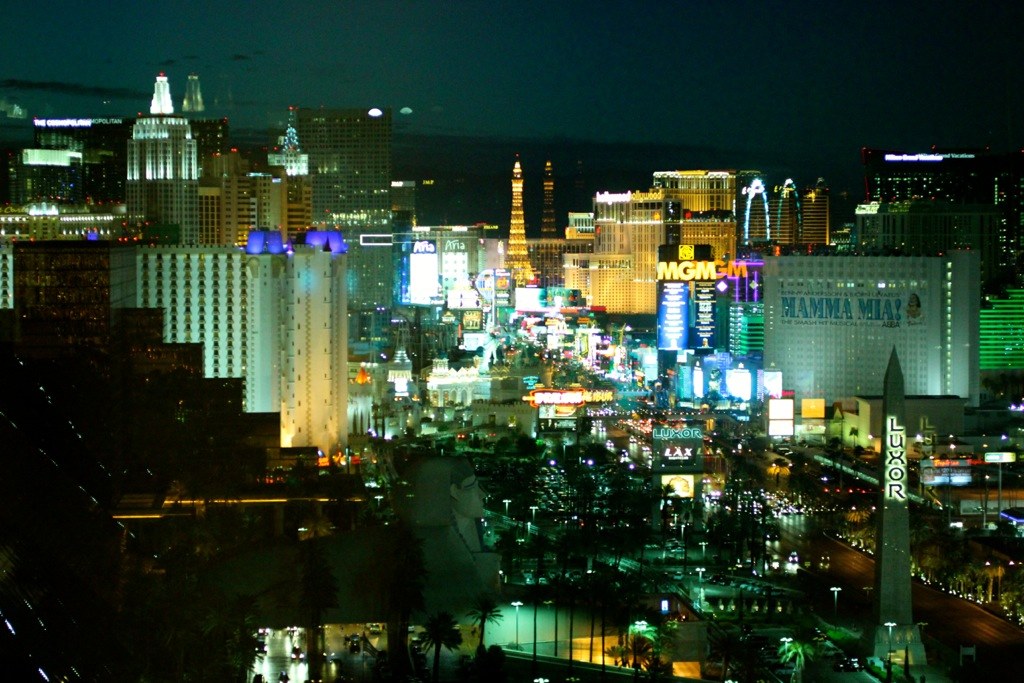 Over the weekend, TZ sponsor Maurice Lacroix hosted 16 lucky VIPs to an all-expense paid trip to Las Vegas for an epic get-together. Guests were flown in first-class from all over the country, met by a limousine and whisked to the luxurious Aria hotel. Guests met at a private suite for cocktails and a preview of all the brand’s Baselworld novelties, including the new Masterpiece Gravity, Mystery with a floating seconds hand and Square Wheel. The other big hit of the night was the Pontos S Supercharged. As a vertically integrated Swiss manufacture, Maurice Lacroix makes its own cases and movements from the ground up, including its own hairspring, escapement and component parts like balance staff, pallet lever, pallet staff, escapement wheel and escapement wheel pinion. 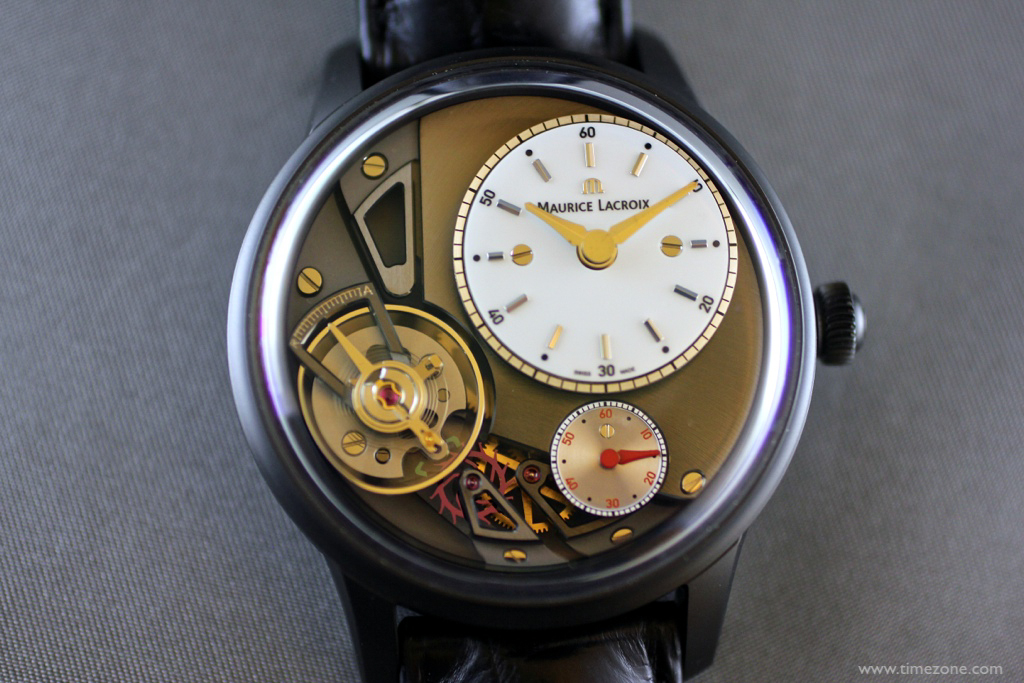 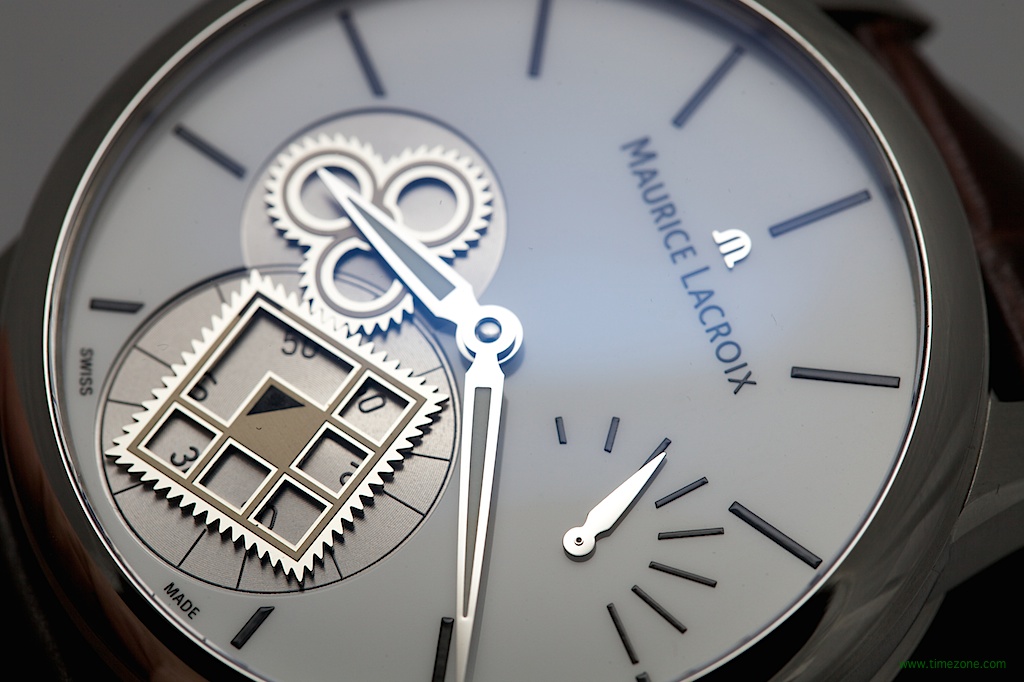 After cocktails, the party moved to Charlie Palmer’s Aureole for a relaxing seven-course chef’s tasting menu dinner with wine pairings from the restaurant’s award winning four-story wine tower. Guests enjoyed the social side of this hobby with old friends catching up, and new friends getting to know each other by talking about their own watch collections, their latest acquisitions or the ones on their wish lists. Guests also had a chance to glean open and candid perspectives from industry veterans and hosts Hartmut Kraft and Sandro Reginelli, Maurice Lacroix’s head of Product and R&D. 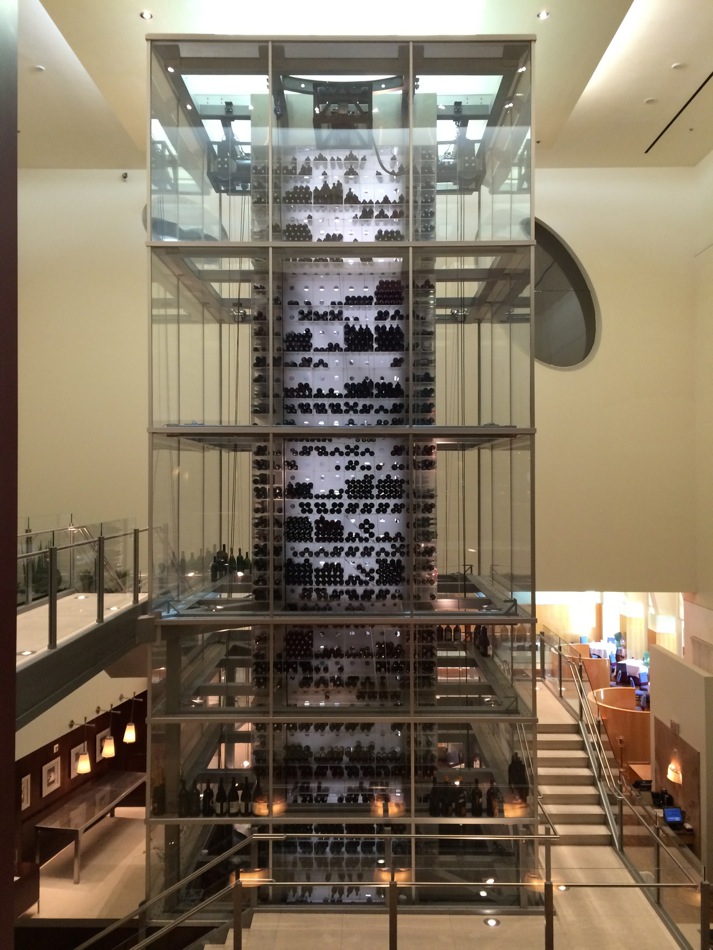 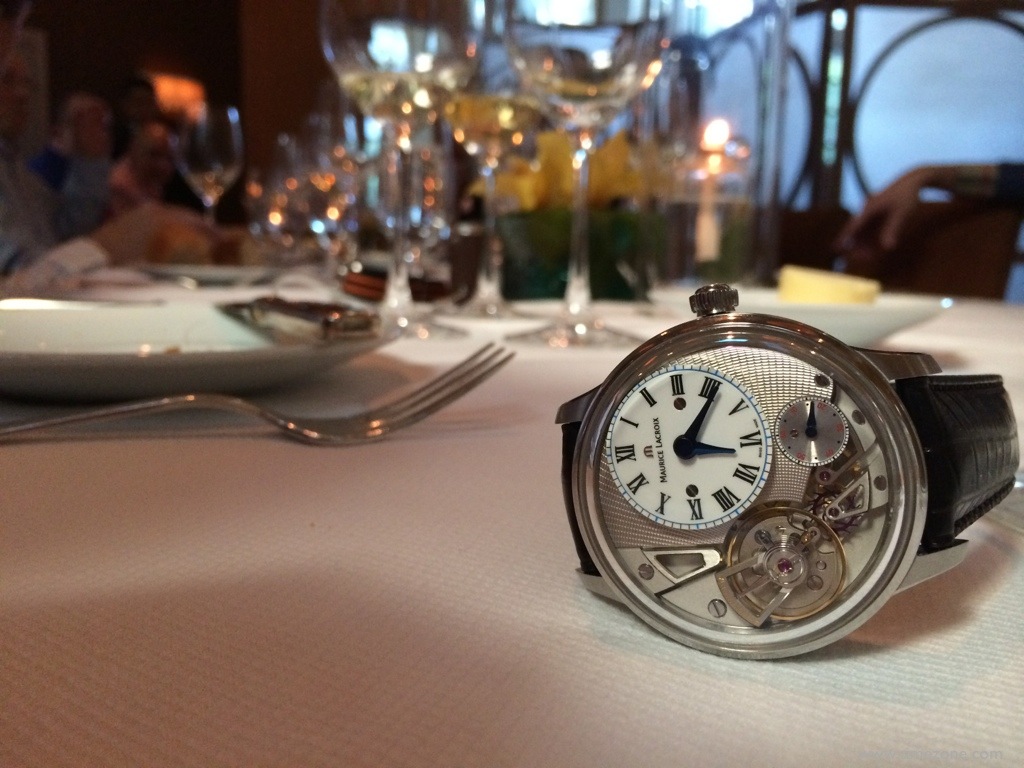 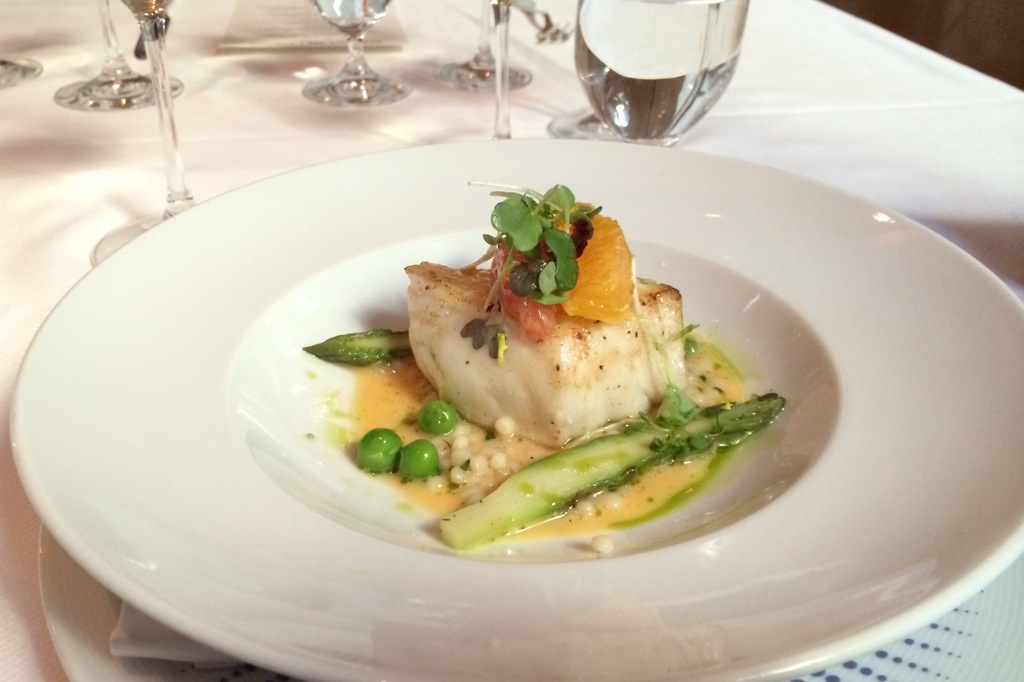 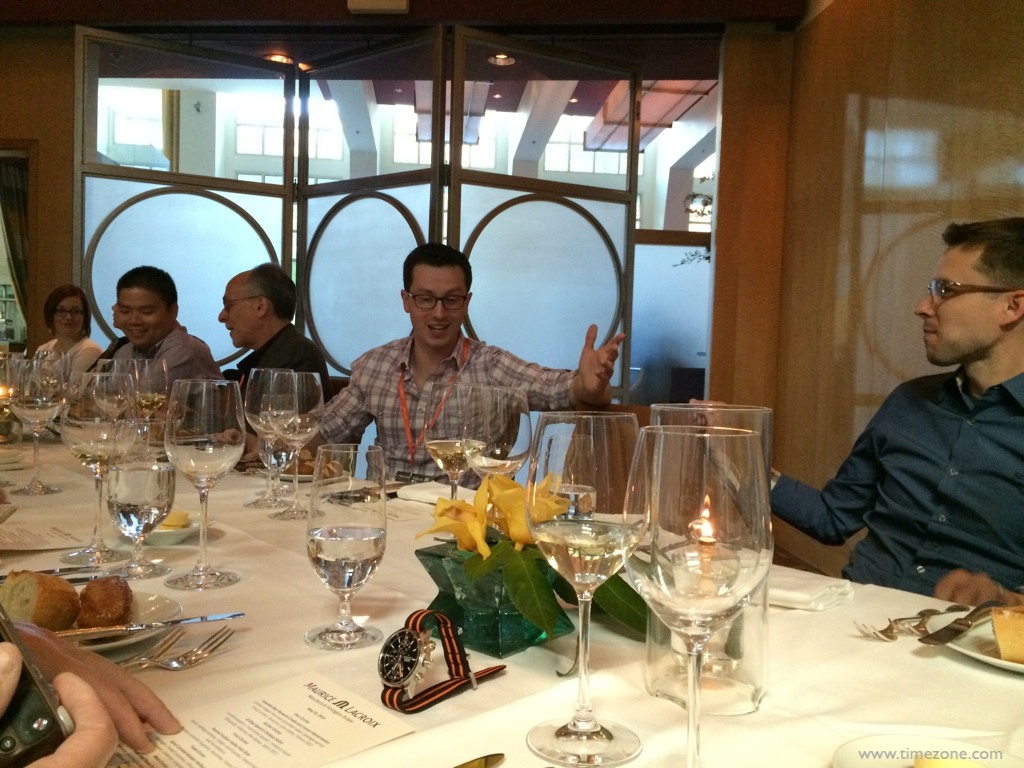 After cocktails, aperitifs and seven glasses of wine, the party shuttled to First Lap for exhilarating indoor kart racing at speeds up to 50 mph. After a heated competition, Jason took home the night’s grand prize: a Pontos Tradition Chronograph. 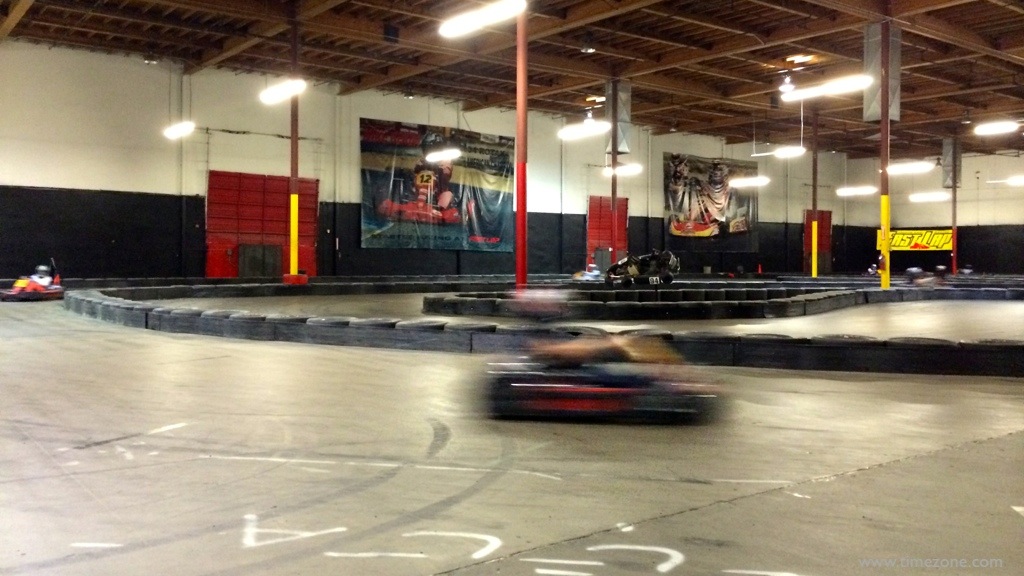 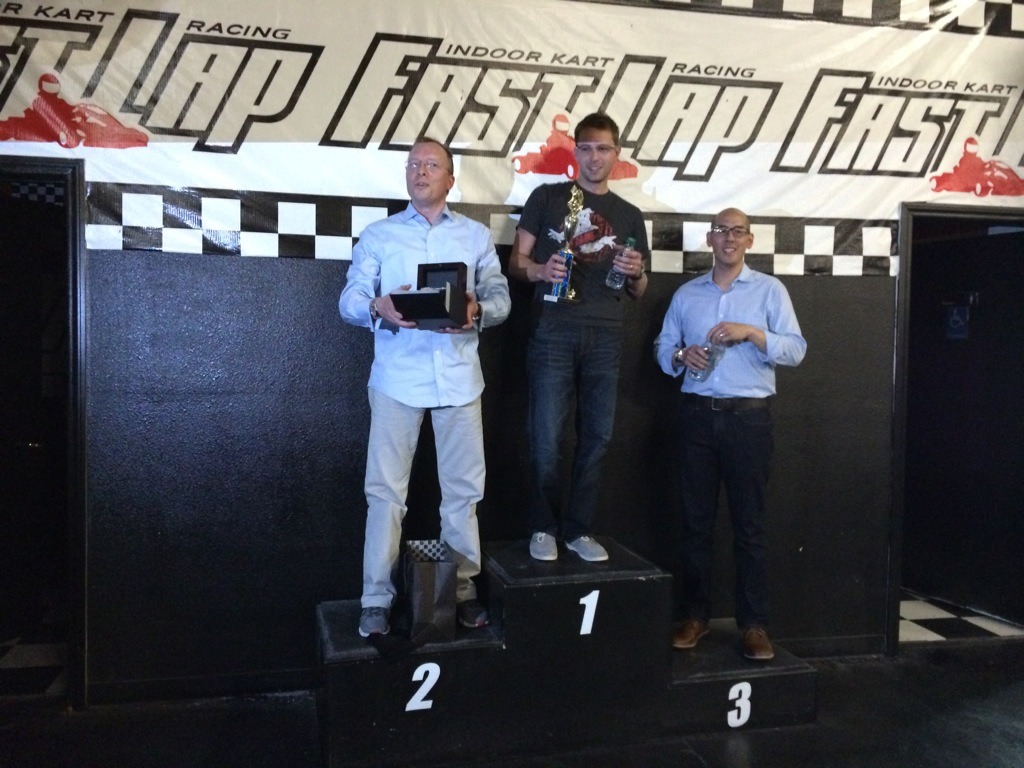 Since everyone survived kart racing, the party continued their lucky streak at the casino for a late night of gaming. It was an incredibly fun-filled night that had everyone leaving with smiles. 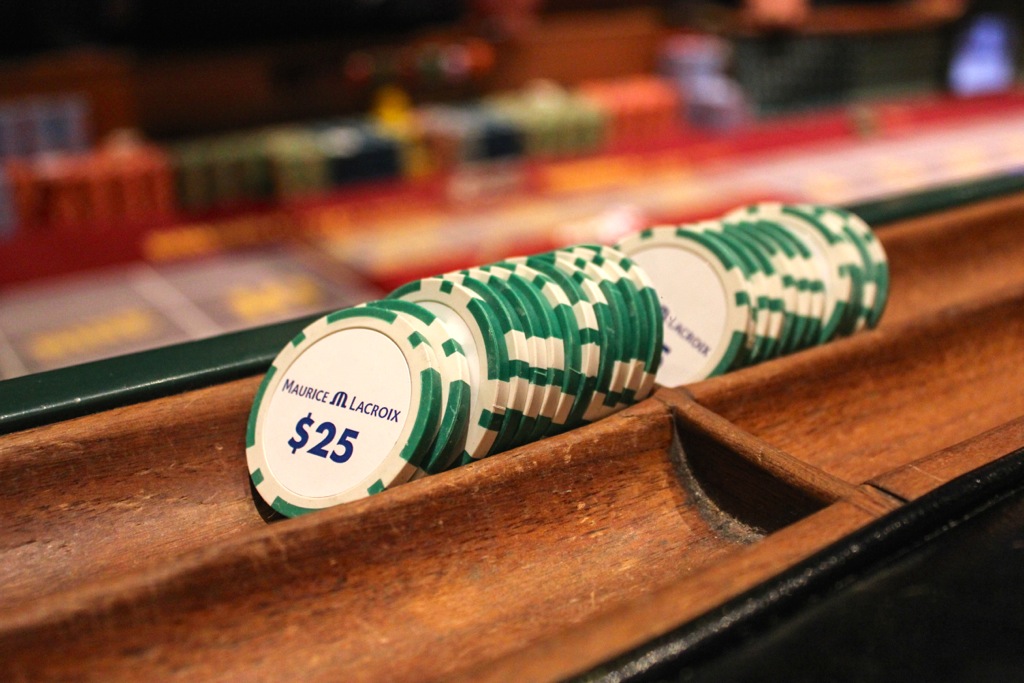 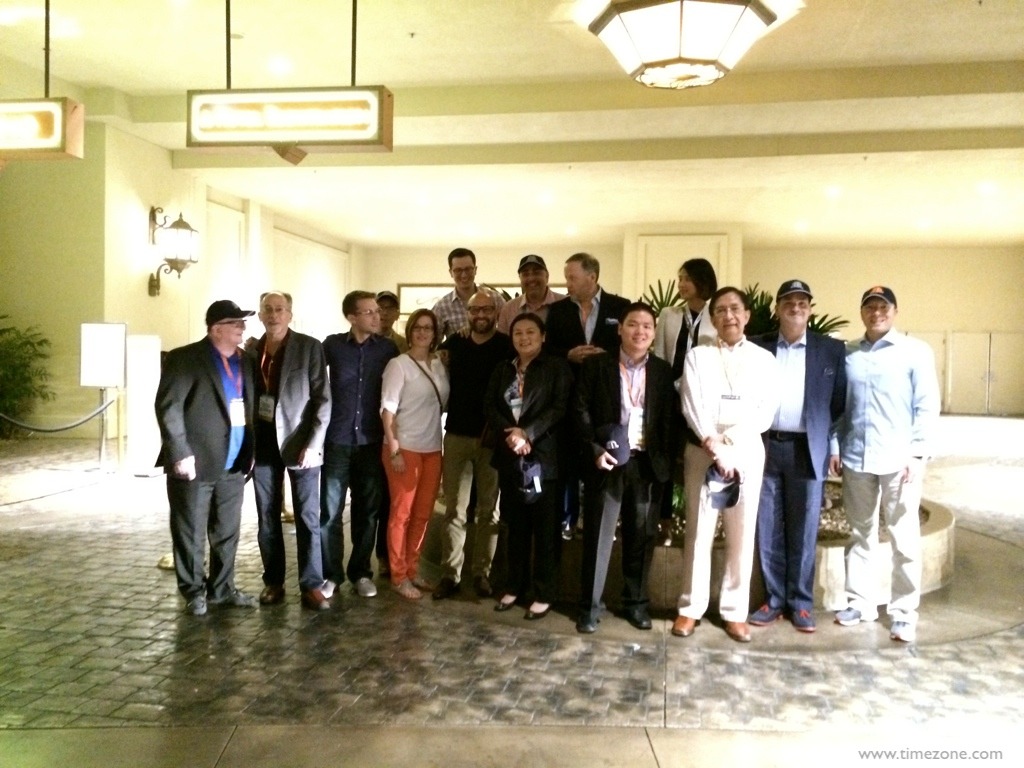 All smiles at the Maurice Lacroix Epic Night in Las Vegas 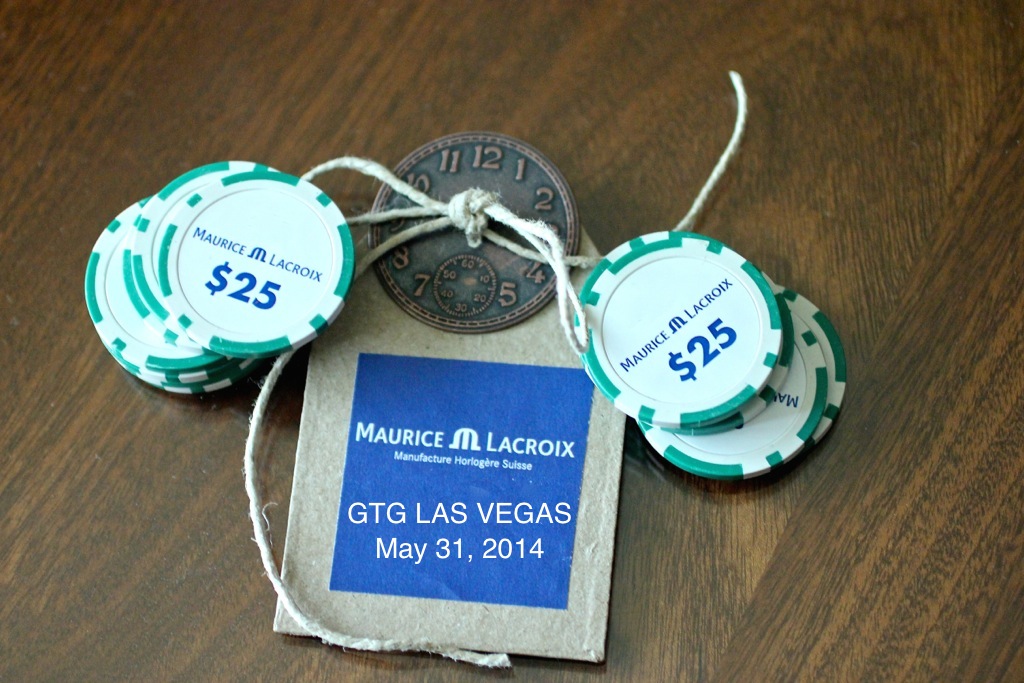