An interview in October 2012 by William Massena 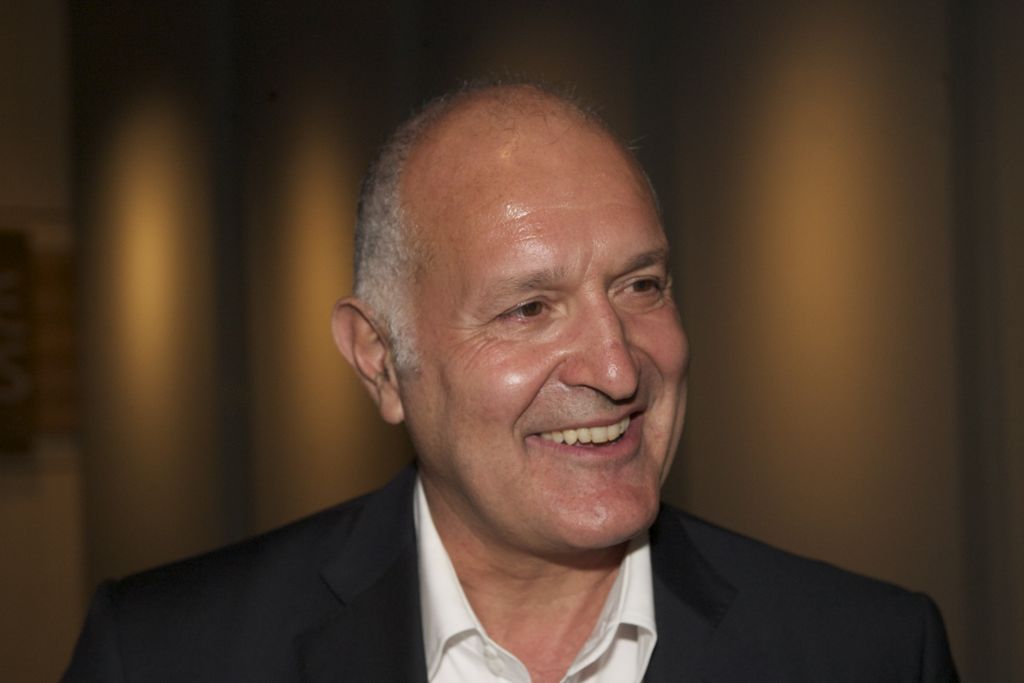 William Massena (WM): After nearly 14 months at Sowind what has changed and what remains to be changed?

Michele Sofisti (MS) We have engaged significant changes in many fields. Girard-Perregaux has intensified sharply its effort in the field of Marketing with many projects such as The New Face of Tradition, a unique initiative in the industry featuring the young watchmakers from our Manufacture, or numerous iconic partnerships with Kobe Bryant or Andrea Bocelli. Very important, the distribution is being rationalized and optimized at the international level. Last but most important, product creation and development are our key field. My motto is simplicity. The brand had too many collections so we are rationalizing our offer and reducing the number of references and collections. This will help for production, communication and visibility in the point of sales. If we are reducing number of references, at the same time we are launching two new product families, developing new high complications. For instance with watchmaking Maestro Dominique Loiseau, we are developing a grand complication from which we will feed the core range with a new family of large calibers.

We will launch of our new sport collection in the USA, in December, which will be a key step for the Brand.

For JeanRichard, we are repositioning the brand, and will unveil its new identity and collections in November. Overall, changes, achievements have been really important. Obviously this is an on-going process.

WM: Is the Integration of an independent brand such as GP within a Luxury Group such as PPR a difficult task?

MS: The philosophy of PPR in this respect is really positive and this helps a lot. The group motto is to empower talent and imagination, help brands grow. The positive and entrepreneurial culture of the Group is therefore really key. The task however is challenging. As I mentioned before, the changes we have and will implement are really significant.

WM: This week PPR has announced that it will divest itself from Mass market distribution companies such as FNAC to concentrate in the luxury market, should we expect more acquisitions of watch companies from PPR?

This is a question for the senior executives of PPR. I guess there is attention on opportunities in different industries, including watches. 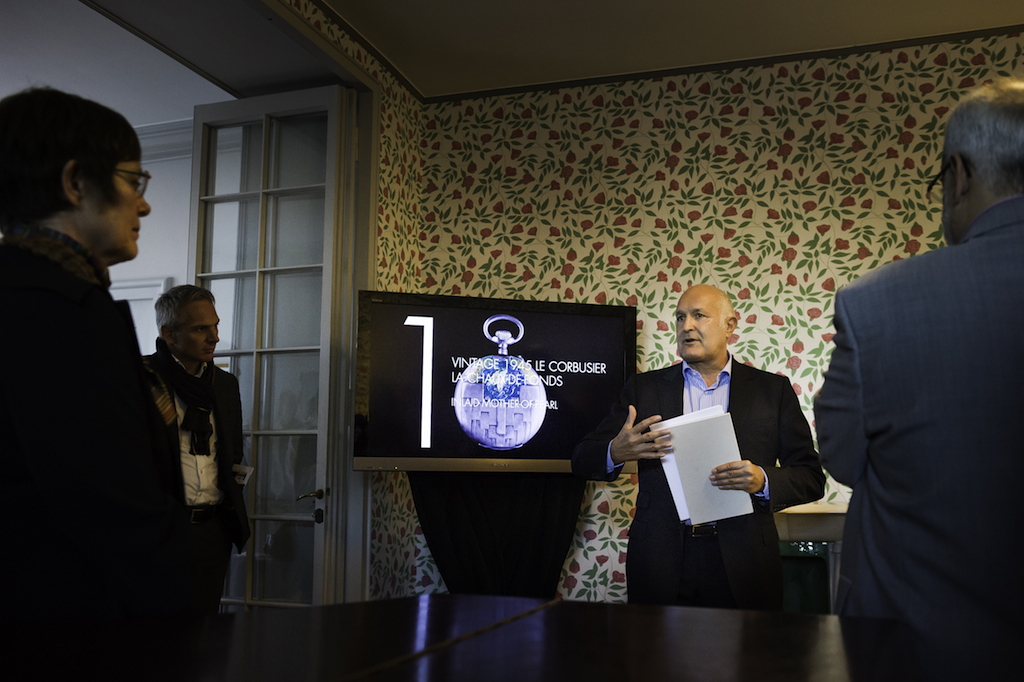 WM: You have brought in Dominique Loiseau, a very talented personality in the Watch World, how will he influence GP?

MS: I met Dominique Loiseau several years ago, working together in Omega. He is one of the most talented contemporary watch inventors with a rare vision, and expertise. His ethic and culture are a perfect match with Girard-Perregaux. And Dominique was attracted by the history and creativity Girard-Perregaux offers. He is bringing in is knowledge to the brand ‘Think Tank’, developing a revolutionary complicated watch which will serve a base for future regular collection developments. The manifesto of time, connected to this new grand complication and project aims at overturning watchmaking conventions. Watchmaking has evolved, historically, through conventional and rational means — a logical progression that nonetheless created technical constraints. To move forward, we are trying to free ourselves from these constraints, ignoring the conventions that limit us. This is the intention that animates our development with Dominique Loiseau.

WM: You are about to introduce these new GP references, what can you give a scoop to the TimeZone Audience?

MS: Our next step will be the launch of the new Hawk collection, in Miami during the December 2012 Art Week. It will be a sport collection launching first as a dive watch (Sea Hawk) and a chronograph (Chrono Hawk). The Hawk Collection will renew totally the brand’s tradition of crafting sport watches. It is an innovative, edgy design yet taking from the DNA previous Girard-Perregaux sport watches. The combination of materials proposed is also an important part of this concept.

WM: Traditionally, we always ask the interviewee what watch he is wearing as the last question? 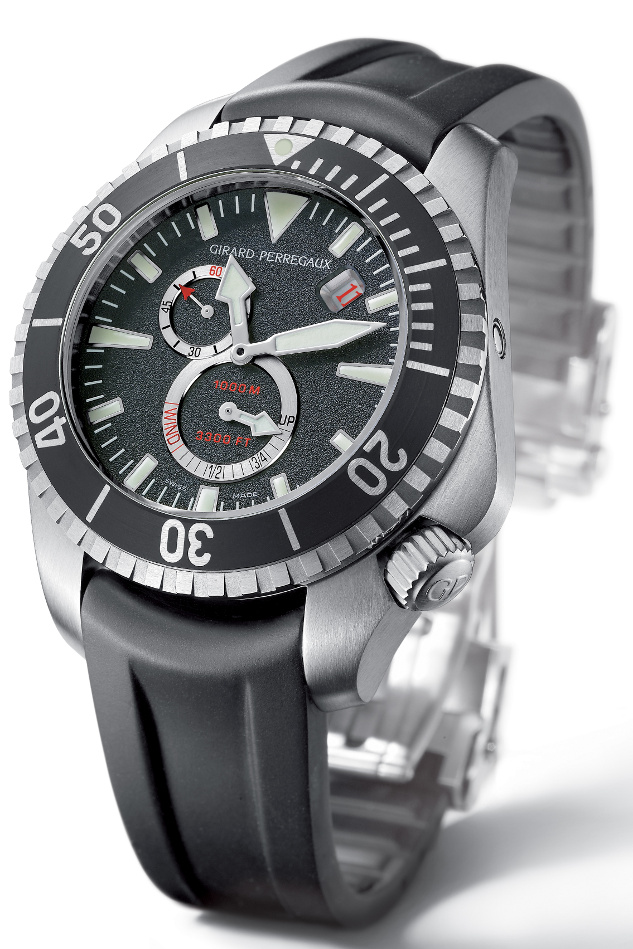