For 2013, JEANRICHARD is hitting the ground running with a clear identity in its watch designs. Along with a well-designed portfolio, JEANRICHARD is embracing the year with a new marketing campaign, “Philosophy of Life” that celebrates ordinary people doing extraordinary things. 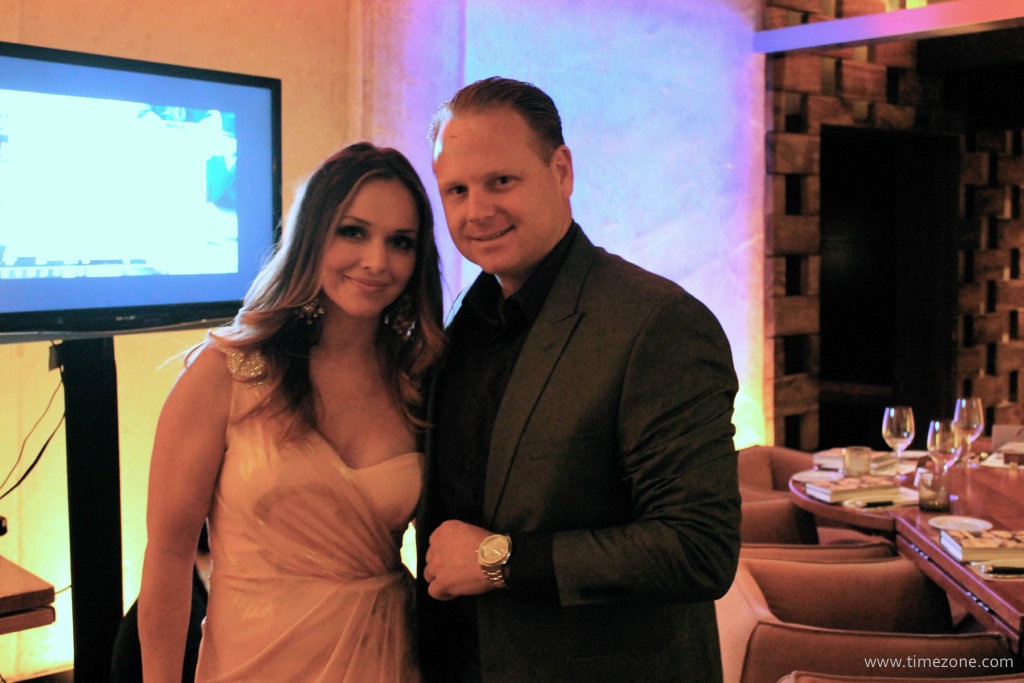 JEANRICHARD is communicating its Philosophy of Life through two non-stereotypical brand ambassadors. The first is Captain “Sully” Sullenberger, the airline pilot who skillfully glided US Airways Flight 1549 onto the surface of the Hudson River during one of the most remarkable emergency landings in aviation history, saving the lives of all 155 aboard.

JEANRICHARD’s newest brand ambassador is Nik Wallenda, a devoted family man and seventh generation legacy of the “Flying Wallendas”, a family of acrobats. During a recent dinner, Michele Sofisti of JEANRICHARD announced the partnership and stated, “Nik represents this sense of unique adventure of JEANRICHARD: ordinary people doing incredible and extraordinary things.” 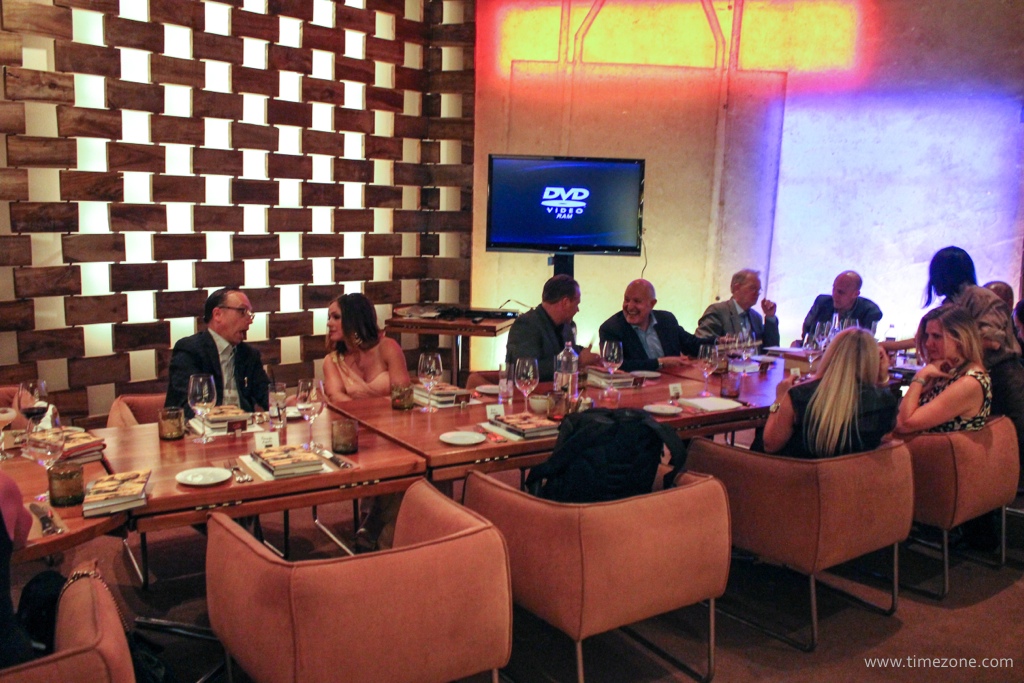 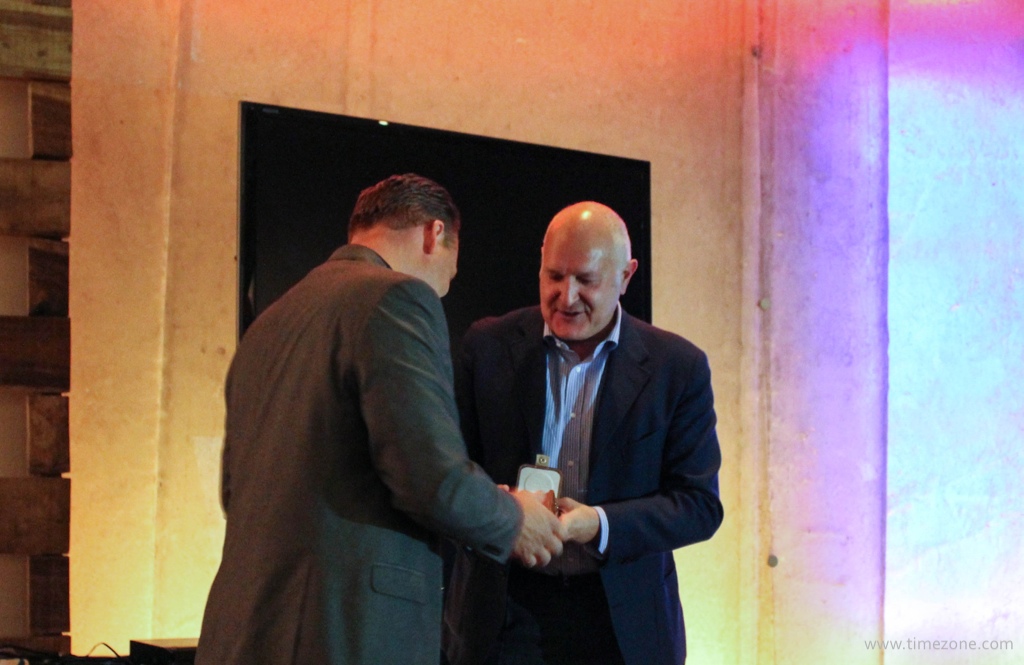 Speaking with Nik throughout the evening, he expressed a sincere pride in endorsing JEANRICHARD and looks forward to visiting the manufactory with his family, “I’m very proud to be part of the JEANRICHARD family and bring my own Philosophy of Life to the mix”, said Nik. “We share the same vision and embrace the love of risks and pushing boundaries.”

Nik also plans to work with the manufactory to design his own Terrascope in the near future. Based on his critical needs for balance, I encouraged Nik to design a lightweight Terrascope with a titanium case and rubber strap.

Until then, this weekend Nik is wearing his stainless steel Terrascope as he walks 1,400 feet across the Grand Canyon on 23 June 2013 during a live broadcast on the Discovery Channel and skywire.discovery.com at 8p EST. Nik is walking without a tether or safety net at a height of 1,500 feet. The cable wire is just 2 inches thick. Nik has trained for months and is prepared to adjust to sudden wind gusts of over 20 mph.

Best wishes, Nik, and I look forward to watching the broadcast. 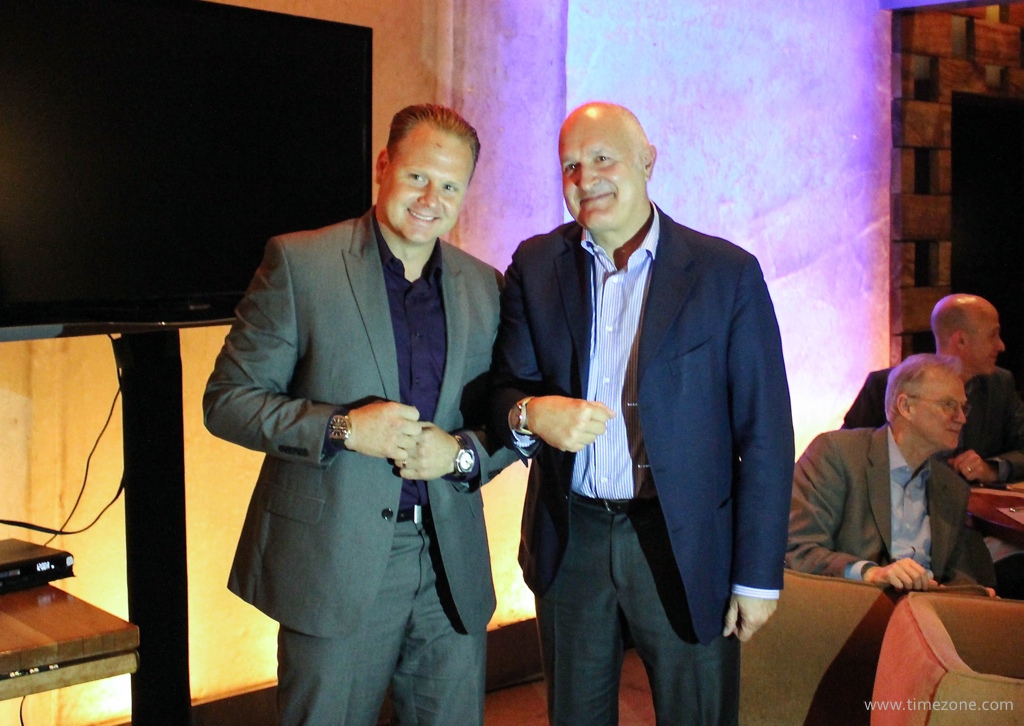 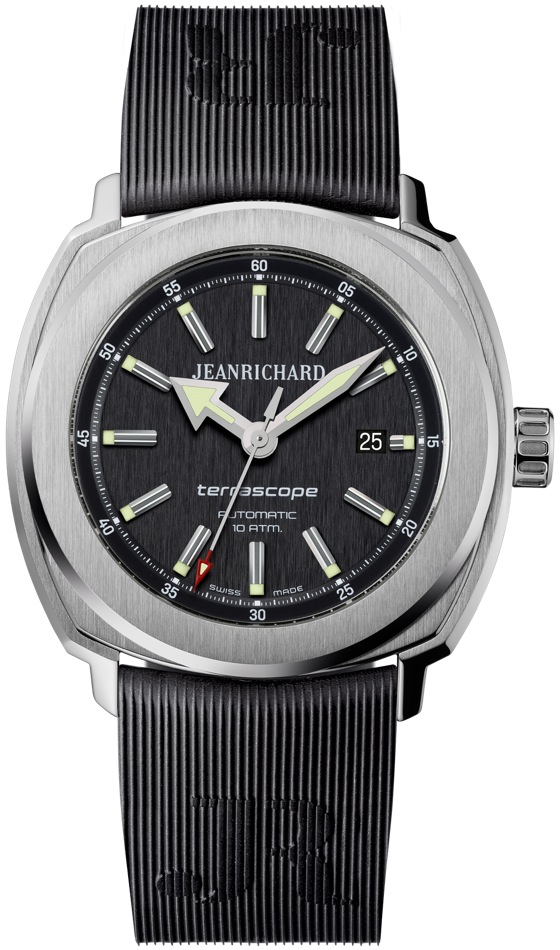 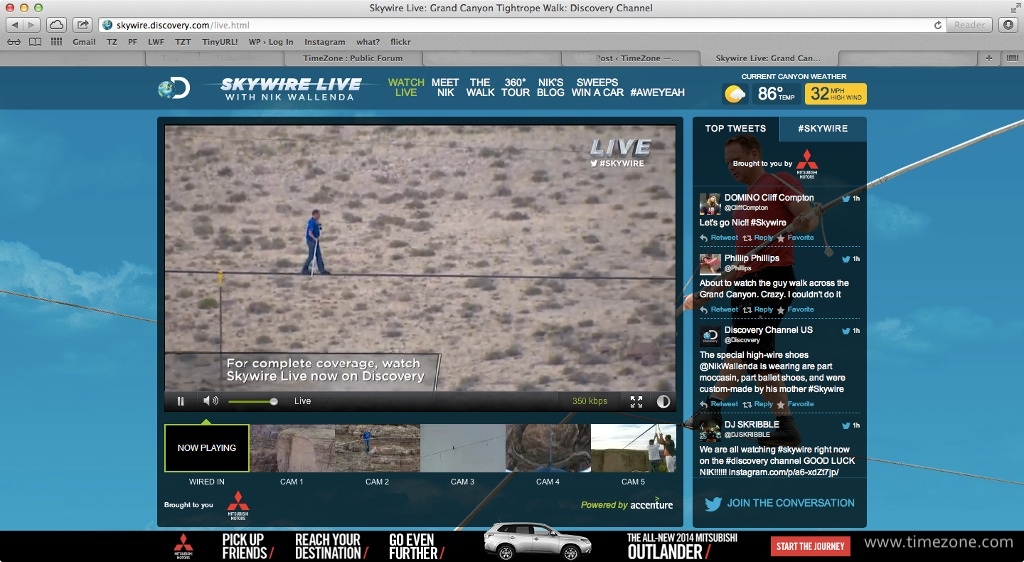