Action film star Jason Statham is a dyed-in-the wool WIS, with an equally passionate love for beautiful cars and watches. For years, he’s been spotted driving the finest, including his Aston DBS Volante, Audi R8 and Porsche GT2, to name a few. And on his wrist, he’s worn everything from Panerai, IWC, JLC and vintage Rolex for years.

Last week, Ferrari USA proudly shared a photo of their latest customer on its social media when they delivered the actor his gorgeous new F12 Berlinetta at his Hollywood Hills home. With its 740-hp V12 front engine, the F12 is outrageously brutal, but at the same time, it’s one of the sexiest road cars to look at. 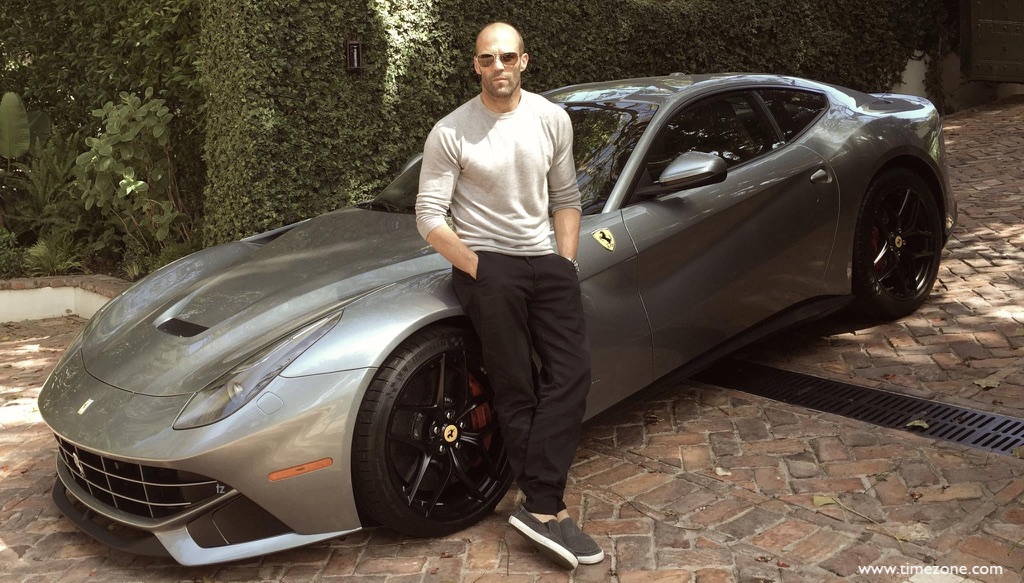 Jason Statham and his Ferrari F12berlinetta

Then the following day, our friend Ted Tsai spotted the actor’s Facebook photo of him driving his supercar and wearing a vintage Daytona: 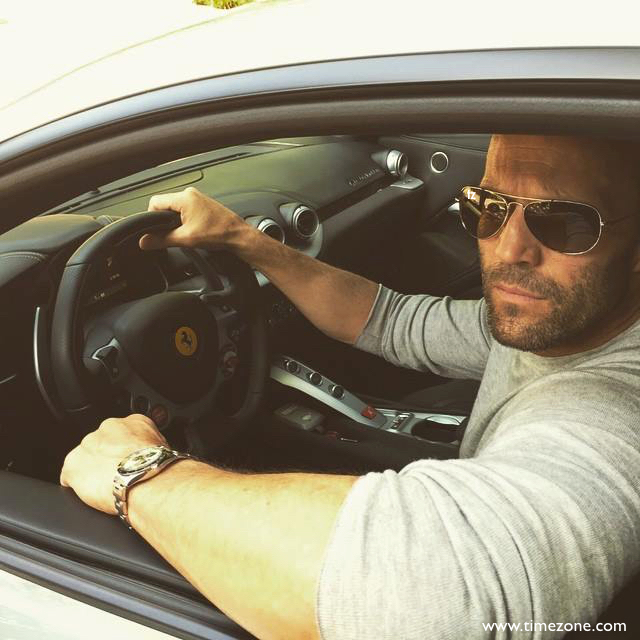 The photo is a throwback to another car/wrist shot in his Audi R8 while wearing his Jaeger-LeCoultre EWA Rossi: 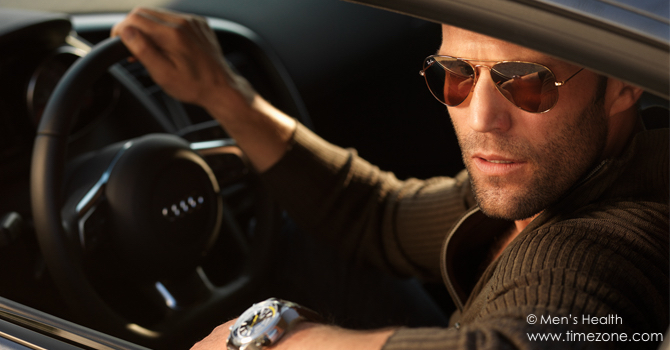 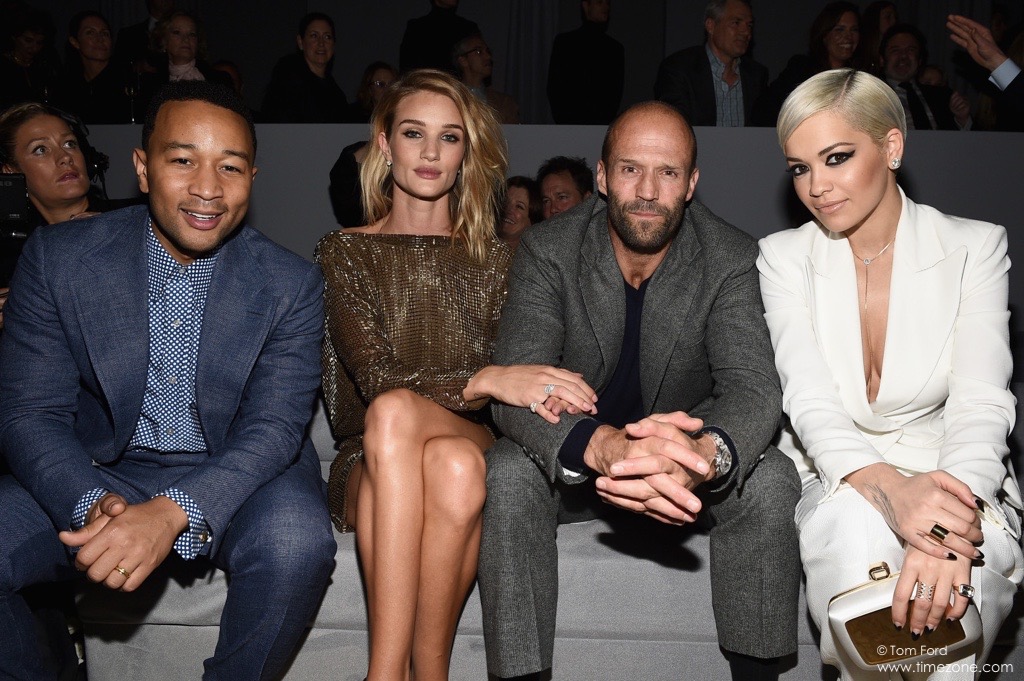 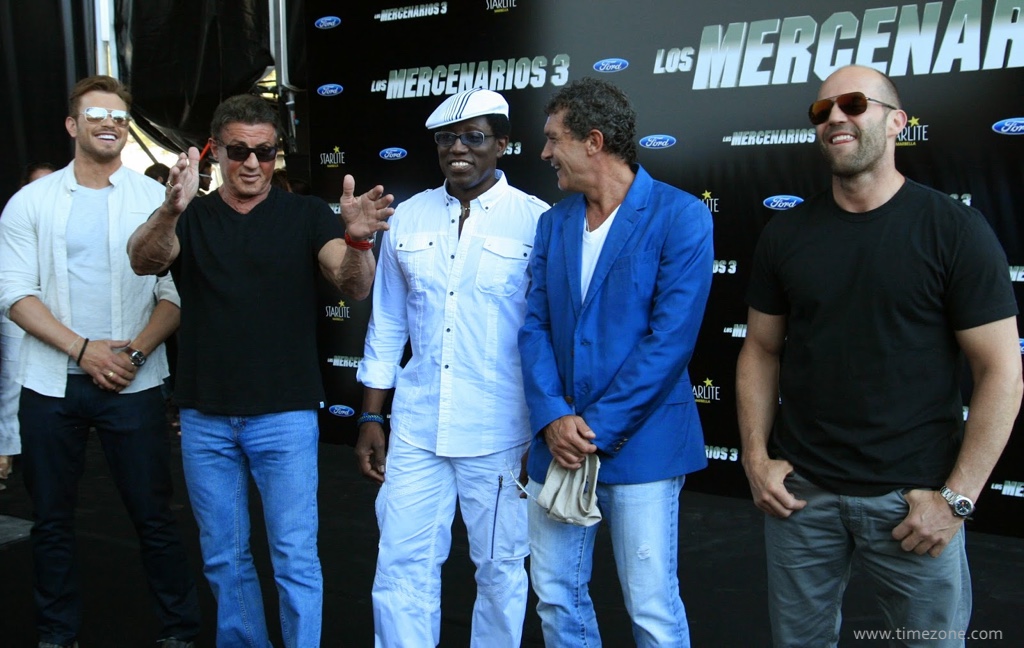 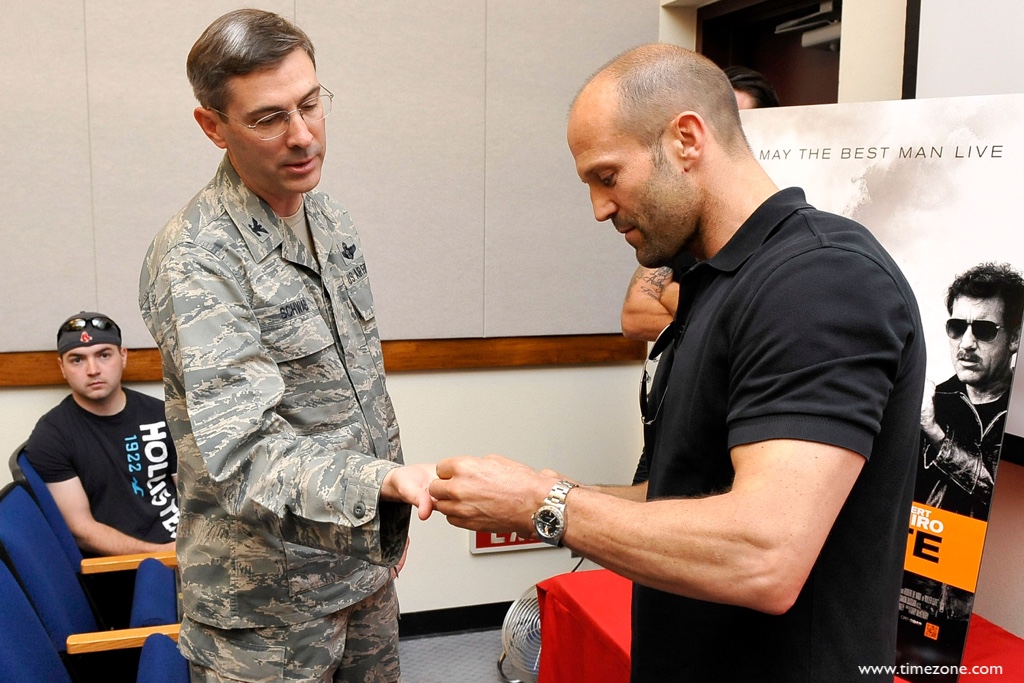 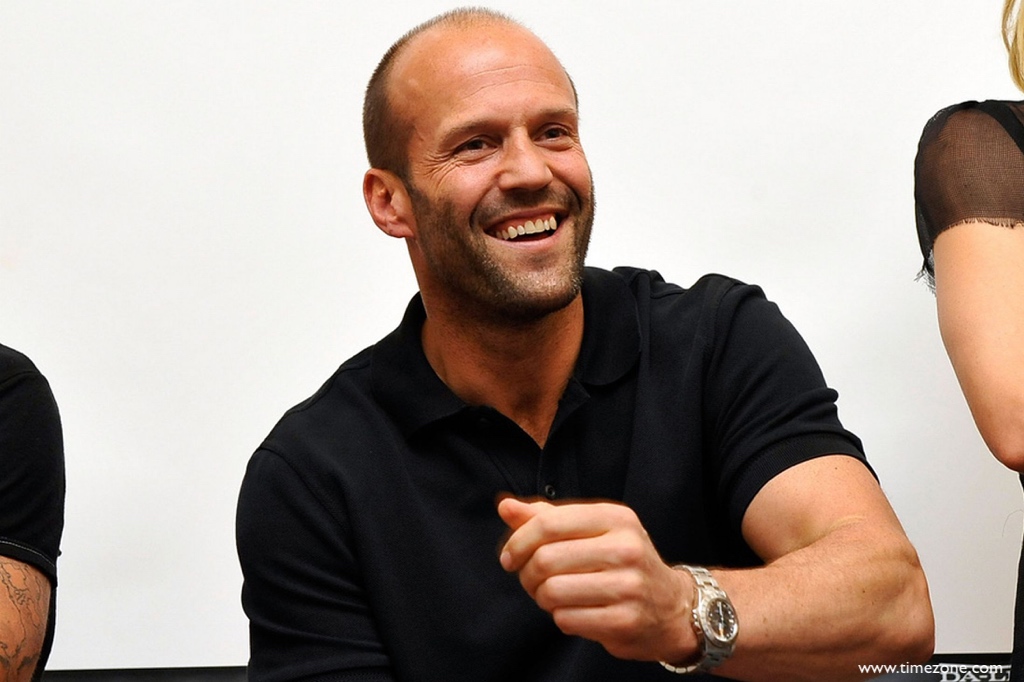